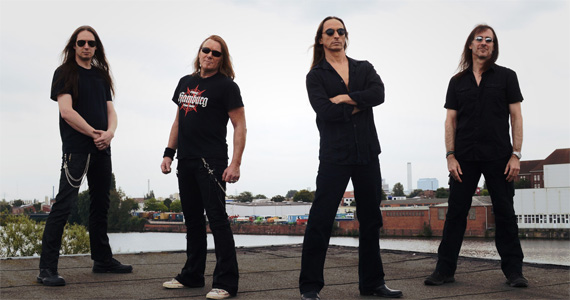 The Kai Hansen-led GAMMA RAY have released the lyric video for “Hellbent,” a song from their forthcoming Empire of the Undead album. The album will be released on CD, CD/DVD digipack, LP and digitally via earMusic on March 28.