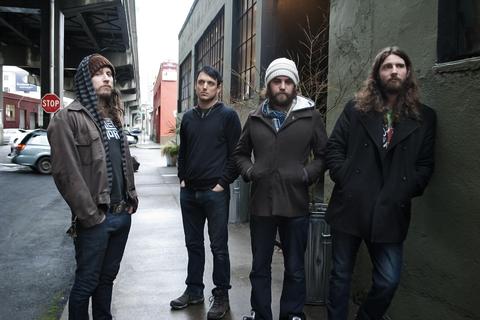 Dead Rhetoric.com and Ripple Music are giving away a digipack CD and black vinyl LP of Ape Machine’s new Mangled By the Machine album to one (1) lucky winner. Described as “a conceptual album that mixes animal aggression and technical precision, Mangled By The Machine carries an organic depth and warmth rarely heard since the time of rock’s glorious early years, and infused with an exceptional modern sensibility.” True words indeed. The album can be yours by entering before Friday, October 4.

The album can be streamed in full (and purchased) at this location.
Enter “Ape” in answer field
*When filling in the form, clear out the existing text in each field.