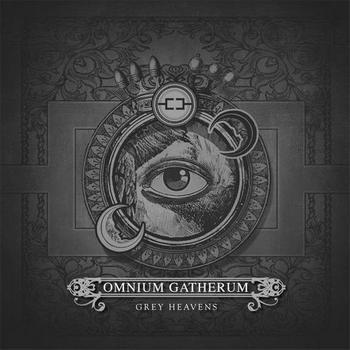 Despite the varied taste of the staff here at Dead Rhetoric, there’s usually one thing everyone can agree on: some well-written melodic death metal. That’s exactly what Omnium Gatherum continues to provide on their latest effort, Grey Heavens. Riding high on the success of the equally excellent Beyond, Grey Heavens keeps the same basic formula intact of beautiful melodies and sorrowful riffs, but adds to it some more visceral punch on a few tracks. A sure-thing for long-time fans while continuing to widen their net to new ones.