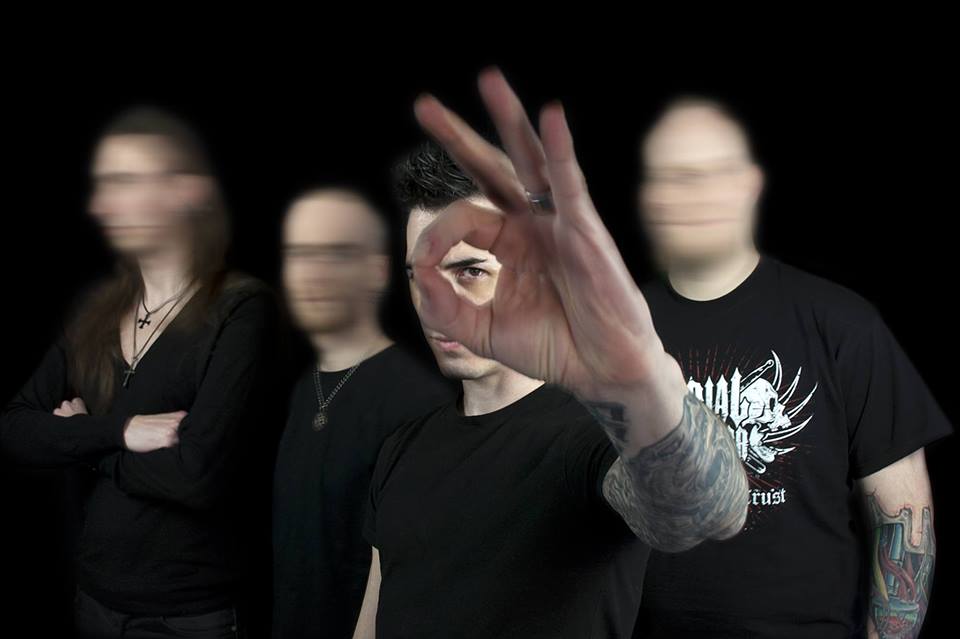 French black/death band DUNKELNACHT have signed with Aural Music Group/Wormholedeath. The first release from this partnership will be Revelatio, which was mixed at Realsound Studio (Italy) by Wahoomi Corvi.

The band says in a statement:

“DUNKELNACHT is very pleased to start working with Worm Hole Death. From the very first contact the label has shown a serious and impressive response. Then, Worm Hole Death made a proposal that we could not refuse. Finally, the atmosphere is there and for us, it is very important to work in these conditions, gathering the seriousness and the friendship. We sincerely believe that this deal is perfect for our new album called Revelatio. Now, let’s give way for music and art.”

A preview of the album can be streamed at this location.