Blow through Sick With Bloom a couple of times, and it becomes readily apparent Yellow Eyes are soon to be the next fawned-over American black metal. Contextually, they’re akin to Krallice, but not as weird; their tremolo-based style of riffing is more direct, and in turn, doesn’t take hours of deciphering. Rather, Yellow Eyes (who are comprised of various way underground USBM holdovers) take the shortest, most effective path through an album without nary a let-up, or hiccup, for that matter.

Folks (i.e., the message board denizens who think they can police the BM movement here in North America) will surely grip and grapple with the fury in which Yellow Eyes lays out their riffs. Paired and worked in tandem with militarized blasting of the non-stop variety, the boom-or-bust approach found on the opening title track effectively sets the tone for the rest of the album. There are small traces of melody scattered and tossed about, but it’s not until “Fallen Snag” makes its way through that Yellow Eyes fully embrace the concept. Thus, it’s the album’s penultimate moment; a wily, haggard jaunt through the extremist bowels of USBM.

The bigger picture, though, is that Yellow Eyes are from Brooklyn, therefore, it’s almost a given they’re going to get the hipster treatment. Quite unnecessary given the members’ pedigree, not to mention Sick With Bloom’s unrelenting cadence, adherence to BM riff savagery, and the uncanny flow of the album. Granted, there’s little to no variance here, but coast along does Yellow Eyes, bringing along with them some of the most rough and tumble brazen riff ideas heard this year. A bright, late-year bloomer ‘fer sure. 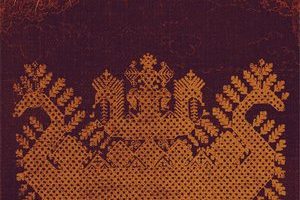 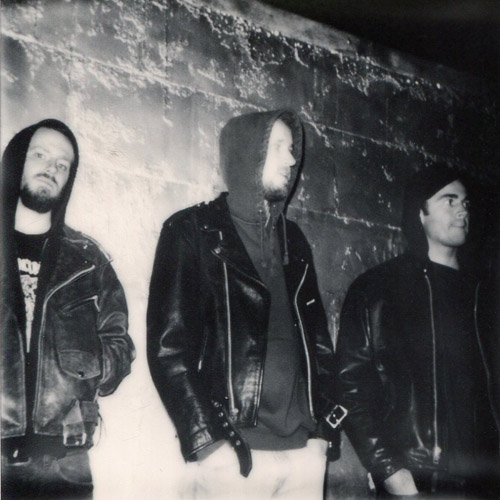