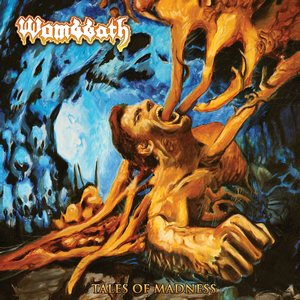 In celebration of 30 years of existence (not to mention signing with new label Transcending Obscurity), Wombbath delivers a mixture of both new and old with Tales of Madness. With previous effort, Choirs of the Fallen, having just been released earlier this year, it’s a quick jump back into the fray. But it’s one that most fans won’t have any issue taking with them.

Tales of Madness puts some new dressing on a number of older tracks from the band’s past (all the way back from the early ‘90s), giving them a re-recording, to sit beside two new cuts as well. With cuts such as the first Wombbath song ever (“The Grave”) in 1990 to the new songs in “The Fleshly Existence of Man” and the title track, there’s definitely a lot of ground covered in this 8 song release. You can hear a difference, even with the old tracks being redone, and it makes for an interesting release to see the slight tweaks to Wombbath over the years. “The Fleshly Existence of Man” in particular, as a new song, shows some promise moving forward with it’s intriguing bit of elegance, courtesy of some strings, in the band’s attempt to try some new things within the old school Swedish death metal movement. One thing that definitely stays consistent? You guessed if you thought about the buzzing HM-2 guitar pedal and all of its crunchy flavor. Not to mention the band’s rather aggressive tendencies.

While it is more of a piece for rabid fans, Tales of Madness also works for anyone who is down for another round of Swedish death metal. Wombbath have been celebrated widely in those circles for a few years now since their revival, and for good reason. They generate abrasive death metal fun. 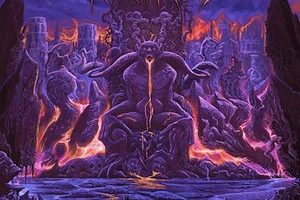 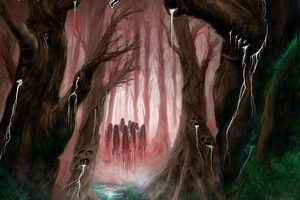 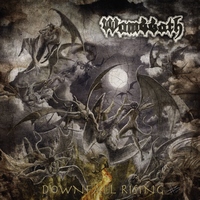