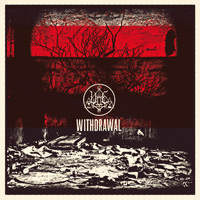 The continued evolution of USBM into different geographical varieties is a fascinating thing to behold.  For Woe and their east-coast heritage, the sonic ties to groups Krallice and Castevet are clear from the get-go. What features here is by no means a mere pillaging of those bands, however, no, this is a riff-tacular foray into legitimately well done black metal. One could argue there are occasional flourishes of post-hardcore indulgence (mostly in the clean vocal passages), but these are few and far in between, even then never are they to the detriment of the album as a whole.

Despite possessing a thorough understanding of the fundamentals that make black metal what it is, rehashing templates is never a concern (ahem, fucking Nine Covens). Instead whether in “Ceaseless Jaws” or fantastic and pummeling opener “This is the End of the Story,” the band is relentless in their attack. Blast-beats are expected and underlie pretty much everything, but they’re variable enough to not run afoul of tedium or induce non-interest, case in point the thrashy-breaks on “Carried by Waves to Remorseless Shores of the Truth” (yeah, some gnarly titles). Melodic breaks do sometimes abound ( the aforementioned “Ceaseless Jaws” or  the gorgeous opening to “All Bridges Burned”) and allow for temporary reflection before being swept away into the maelstrom that remains.

While not exactly full of variety in the sense of progressive albums, the full range of forms inherent within the black metal sound are used to enormous effect throughout, no matter where you happen to stop (if listening on shuffle), or listening straight through (the preferred course). A meaty release that glistens with a wealth of niches that require repeat listens to uncover, Withdrawal is a forerunner for surprise love of the year so far. Redefining the sonic imprint of American USBM to suit their needs, Woe have produced a hell of a winner here. 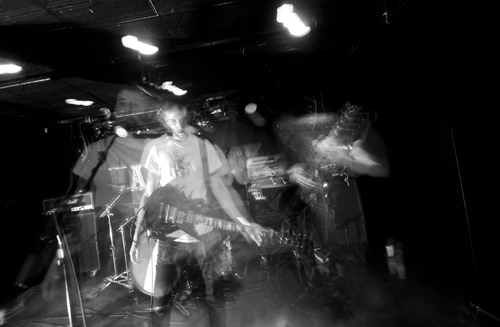 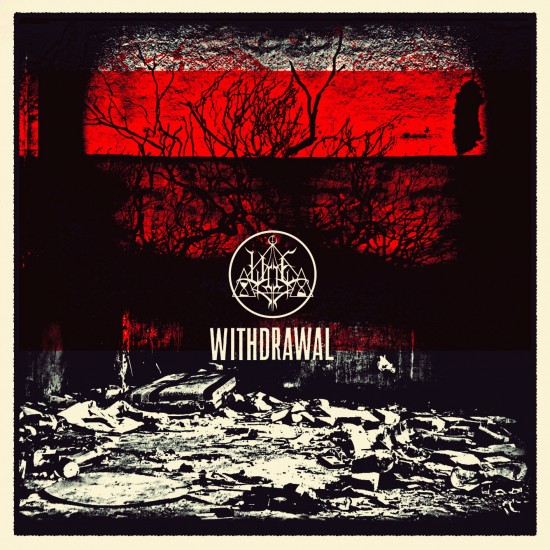