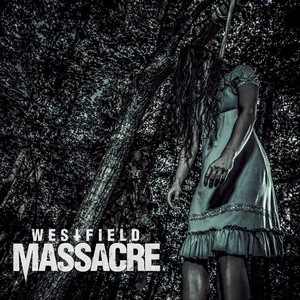 The newest band to feature Tommy Vext (ex-Divine Heresy), Westfield Massacre takes an Americanized approach to heavy metal. Of course, that’s a different way of saying that they follow the more metalcore-driven template that Killswitch Engage et al brought to the masses. But for what it’s worth, Westfield Massacre bring some added heaviness from time to time and that does play into their sound enough to warrant some attention.

What seems to stand out on Westfield Massacre’s debut (other than Vext’s stellar vocals) is the drumming. In fact, it’s the sometimes militant drumming approach that gives the band some added ferocity. As you check out the album’s second cut “Darkness Divide,” it’s clear that the blasting and relentless skin-pounding behind the kit is what is propelling the band forward. Vext does an admirable job of barking out the verses and adds his soaring cleans to the chorus, but the formula isn’t changed much from the rest of the pack. Randy Blythe adds his vocals to the song “Underneath the Waves” and provides a nice contrast with Vext, making it one of the stronger tracks (and another one of the heaviest). On the more melodic side, “Time to Rise” and “Loretta” bring some of the strongest choruses, with the guitars also providing some admirable melodies (and solos) to ensure it isn’t a one man show. There’s a number of solos that bring plenty of shred to the table, and the guitar-oriented approach ensures that Westfield Massacre have some distance between them and the rest of the metalcore faithful.

Westfield Massacre is an enjoyable album, even if it does feel somewhat familiar. Vext continues to have a solid set of pipes, and surrounds himself with some players that make sure that the album isn’t vocally-driven, but benefits from Vext’s range. Continuing to stay in the heavier range will no doubt do them some good moving forward. 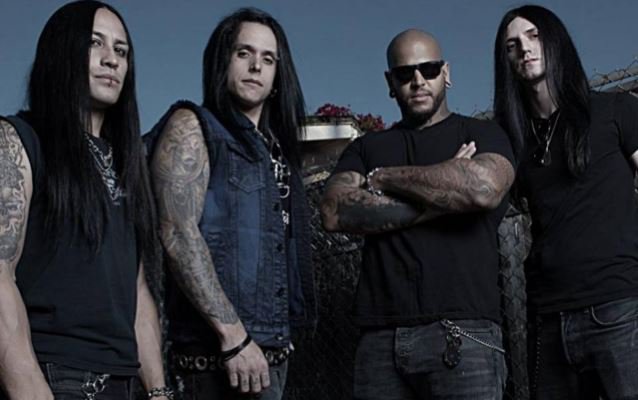