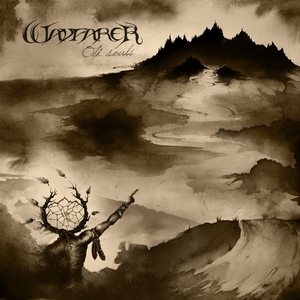 There must be something in the water in Colorado, as the states output of quality metal over the past few years has been very consistent. Maybe that’s why on Wayfarer’s latest release, Old Souls, they’ve set the bar so lofty. For a band under a decade to create and album like Old Souls is an accomplishment in my eyes, and shows the diligence they put into their art. Don’t let the Prosthetic Label tag fool you, Wayfarer are a black metal thru and thru (think in the style of co-statesmen Velnias) and they don’t deviate from their sound one bit on Old Souls.

Old Souls plays out like a metallic spirit journey over the ethers of mankind’s way ward spiritual landscape. “Ever Climbing” is dense and oppressive in its tone, with its tribal pattern drumming, bulldozer bass tones and melancholy guitar interludes that weave together creating an audio equivalent of a Jackson Pollock painting. Wayfarer show their strength as a band by creating lush yet dense songs from very basic elements, and that’s where the strength of their subtleties really shines thru. It’s evident every element of this album was purposefully executed, yet there is an open feeling to Old Souls that show cases the band’s creativity which gives this album a very organic feel, leaving me to think these guys are absolutely devastating in a live setting.

Old Souls overall sound is mixed perfectly and all elements of the music come together in a tidal wave of crushing beauty that is as confrontational as it is memorable. There is no weak link on this album, as each piece of the puzzle has been properly placed; creating an album that carries the listener on a journey that is worth taking time and again. Old Souls is a stark and polarizing example of how music and art come together to make something more than the sum of their parts. I’m excited to see where Wayfarer go from here. This will be on my best of 2016 list without question. 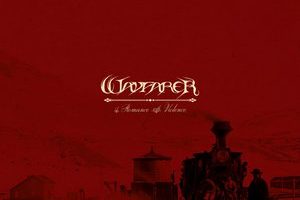 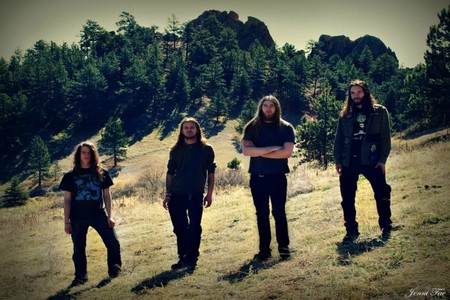 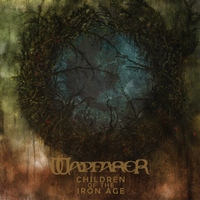