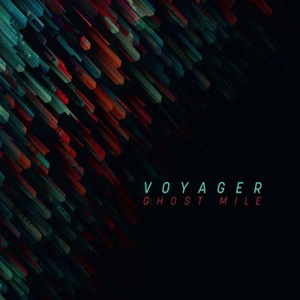 Embodying an exploratory, all-encompassing vision of futuristic progressive metal, Voyager blaze their own trail – and have right out of the gate since their 1999 conception. Polarizing for many in the community because they aren’t necessarily neatly tied down to one category, their musical style can be atmospheric and ethereal one minute, intricate and challenging the next – straddling multiple genres metal and beyond. As such, they’ve been embraced with a cult-like intensity globally on record and on stage – numerous successful ProgPower appearances and efforts like 2008’s UniVers plus their last studio album V from 2014 receiving accolades for synthesizing decades of influences into a forward thinking, brilliant aural cocktail. It shouldn’t be a shock then that the sixth full-length Ghost Mile keeps the line moving in terms of intoxicating rhythms, mind-bending progressive hooks, plus those 80’s elements in keyboard and vocal work that create hypnotic bliss.

Daniel Estrin has dual standout capabilities in terms of his keyboard parts beyond his comfort, airy vocal delivery. Most will harken back to those early new-wave 80’s days when Duran Duran, The Fixx, and A-Ha burst onto the MTV cable screens when taking in his measured words and step up/down work for “Disconnected” and “Misery Is Only Company” – but the piano/keyboard passion and slight orchestration also adds that older ambiance when the tempos can be left of center and the guitar parts heavier and darker than normal. The progressive sections musically shimmer through comfortable interplay and unison technical prowess – without necessarily being self-serving, taking the mastery of Rush, Leprous, Meshuggah, and Soilwork to another level on “Lifeline”, while free thinking in slower segments to blast beats for the title cut. Even occasional death growls appear in spots where they may be least expected in the distance, “What a Wonderful Day” the clearest example, while jazzy piano opens the closing “As the City Takes the Night” – a six-minute tour de force featuring a bevy of guitar harmonies, bass propulsion, and this industrial underpinning texture as the rhythm, groove, and riffing makes the brain and body swing. Dotted eighth notes, djent shifts, bright keyboards awash in the mist, it’s all open in the Voyager playbook to color the arrangements for the sake of fleshing out arrangements how they see fit.

Considering the universal principle of what’s old becoming new again, Ghost Mile leads the charge for progressive metal’s reinvention. Modern in technique, tone and production, but often retro in hooks and melodies, Voyager blaze a trail not seen very often – and thus maintain their status as a premiere powerhouse. 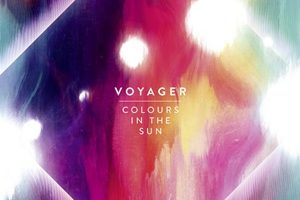 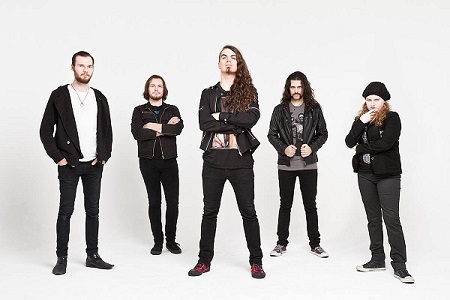