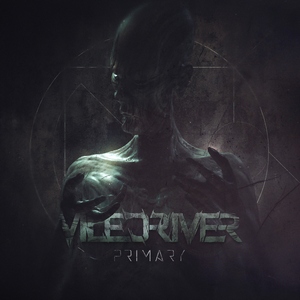 For the extreme metal enthusiast, it doesn’t take more than simply saying, “Canadian Tech Death” to have their attention. A pedigree for the genre has established since the days of Cryptopsy and Gorguts and spread due to newer acts like Beyond Creation and Archspire. So Viledriver attempt to add their name to the growing legion with their upcoming album, Primary.

Viledriver doesn’t reinvent the wheel by any means, but they do know how to shine everything up real nice and make it feel fresh. They can fling large amounts of chaos at the listener, sometimes even bordering on a grind level of chaos. The riffing can be quite intricate, particularly when they ramp up the speed – the resulting fury is what seems to give the band their charm as the album proceeds. Despite the sometimes dizzying level of energy, they throw a bone every once in a while with some needed groove and mid-tempo sections. It keeps things from becoming a bit too frenzied, as well as lending a few hooks to latch onto. Many of the songs are quick, around 3-minute bursts that get right to the point. The point being carnage for the most part. But they do try their hand on a few occasions at something more progressive and melodic (see “Your Religion Has Failed You”). It feels more well-rounded in this sense, and never at the expense of their rampaging goal.

Modern death metal – complete with technical rhythms, groovy riffs, and progressive elements are brought to the table with Primary. While one hopes that they continue to expand in all directions in the future, Primary brings quite the display of carnage and is sure to please fans of all things extreme.