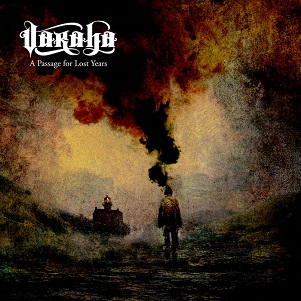 We were quick to salute and salivate over Varaha’s 2016 self-released and self-titled EP. As one of the few American bands with a quick grip on dark metal (whatever that accounts for these days), the Chicago-based troupe presented a musical front that relied on spatial melodies and an atmospheric hum that could not be traced back to any one band. Therefore, it was of little surprise when indie stronghold Prosthetic picked the band up for the release of their first full-length, A Passage for Lost Years, which is adorned by the always-savory artwork of Travis Smith (Katatonia, Opeth, et al).

A fully immersive listening experience that comes in at 68 minutes, A Passage for Lost Years is detailed and often delicate, a lot of that being owed to the peddling nature of the band’s winding compositions. Whereas some bands in this realm are quick to head into the chorus or refrain (i.e. “Don’t bore us, get to the chorus”), Varaha often finds a backdoor or alternate route in which to get their point across, which is the case on outstanding album opener “Severance,” which compiles multiple excellent ideas into one seismic bout of melancholic splendor. Here, and elsewhere, you’ll find vocalist/guitarist Fabio Brienza regularly oscillating between harsh screams and tender clean vocals, the latter clearly his strong suit. In fact, some of the album’s best moments come when he’s just singing, like the verse on “Climax & Exile” or the titanic title track.

What may get some folks is what we alluded to earlier: A Passage for Lost Years is jam-packed and includes a handful of interludes, all with the aim of creating a sonic journey rather than a bunch of songs stacked together on an album. It’s this kind of care, thought and dare we say, risk-taking that makes Varaha such an appealing entity. An album of class and sophistication, A Passage for Lost Years is dark metal art of the highest quality. 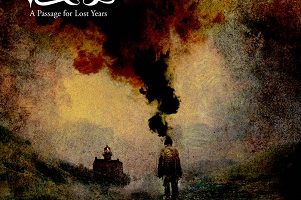 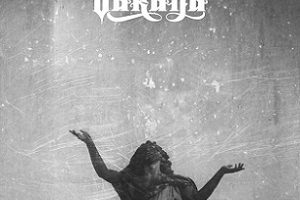