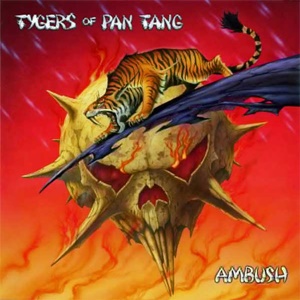 Originally hitting the streets in 2012 on Rocksector Records, UK traditional metal act Tygers of Pan Tang have enjoyed their revitalization not only for their deep, satisfying back catalog but also a decent slate of current studio offerings like the one in question Ambush. Choosing to reissue the record with their current label Mighty Music, listeners will enjoy the eleven main songs with studio outtakes, live cuts, and demo versions of other songs as bonus material.

The band has always been about purity and power – delivering catchy, blues-based riffs with finesse, the appropriate amount of distortion, and a modicum of melody at all angles vocally and musically to get those toes tapping plus hands clapping to sing along and shout. Moving from the more mid-tempo “These Eyes” to a blues-based Kiss-like “She” (not a cover, rest assured) on through to the energetic, aptly named guitar-driven “Speed”, the band settles into a comfortable formula based on their influences and roots – current vocalist Jacopo Meille possessing that bright, personable and sarcastic nature to his delivery along with proper pipes to evoke everything from Robert Plant to Phil Mogg (UFO) and even a bit of Jeff Keith (Tesla) in his phrasing and attitude. Guitarist Robb Weir as the lone original soldier from the bands late 70’s/80’s prominence has the same bite, tenacity, and knack for the right riffs, combinations, and complimentary lead work to bring it all home – check out “Rock ‘n’ Roll Dream” and the mysterious Deep Purple-esque “Burning Desire” for some memorable, heart-felt play. When it comes to the extra songs, “Cruel Hands of Time” is an entertaining, upbeat studio outtake that has similarities to “Keeping Me Alive”, thus why it probably didn’t make the cut the first go around – plus a couple of live versions of Ambush tracks that prove the band are still a strong live entity.

All ardent followers of the NWOBHM own classics like Wild Cat, Spellbound, and The Cage – well do not sleep on this or any of their 2010’s releases, as the veterans can spit out some solid, traditional metal/hard rock songs that penetrate for timeless connoisseurs of the movement. 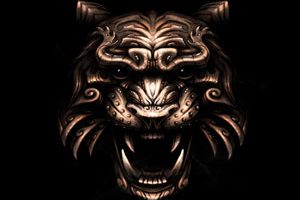 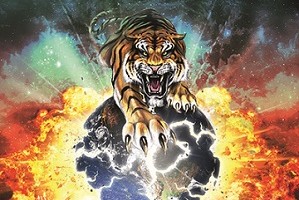