Once at the forefront of the female-fronted Goth metal scene, Norway’s Tristania have gradually descended into the pits of mediocrity. Their 2000 release, Beyond the Veil is still a stylistic milestone, having been one of the first albums of its ilk to successfully pattern male/female duets with symphonic, dark metal. From there, the band hasn’t done anything of note, which could explain the induction of new singer Mariangela Demurtas (who replaces Vibeke Stene, who was once rumored for the Nightwish gig) and the all-around improvements made on Rubicon.

There are some peppy, almost brash numbers here, namely “Patriot Games,” which has a weird male-verse section sung by former Green Carnation/Trail of the Tears vocalist Kjetil Nordhus. “The Passing” evokes a flowing, sonorous Goth vibe, not terribly dissimilar to again, Beyond the Veil and Demurtas comes through with a haunting chorus. Nordhus pops up again on “Sirens” to little effect, while “Vulture” and “Magical Fix” both flutter away, leaving little impact.

Adding Demurtas was the right move (she’s the chick adorning the cover, too), and while Rubicon has its share of snags, it emerges as perhaps the only album since Beyond the Veil where the Norwegians can at least get their name mentioned in the female-fronted Goth metal conversation. 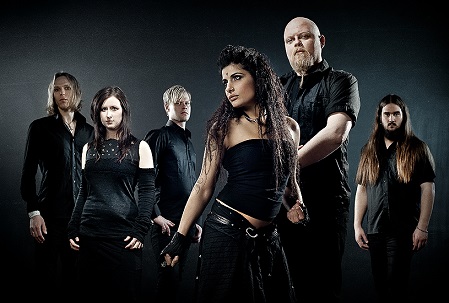 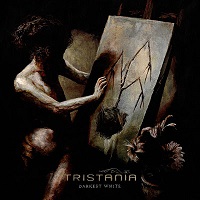 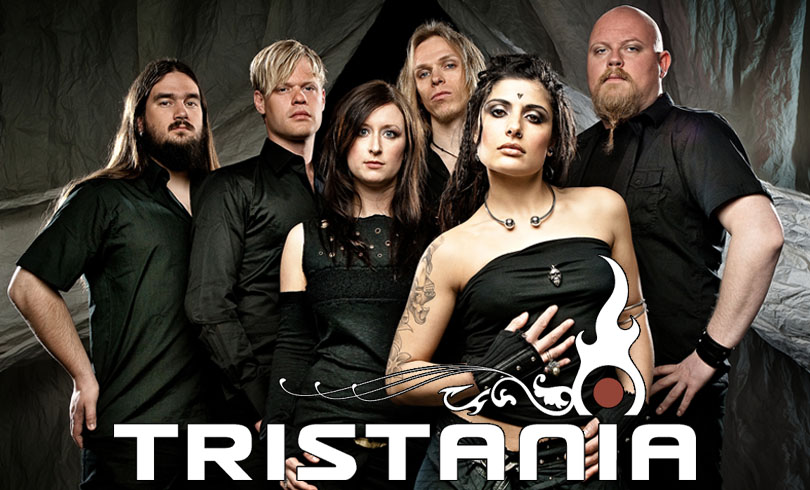 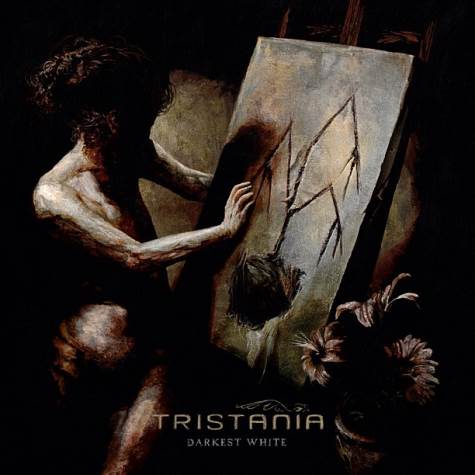