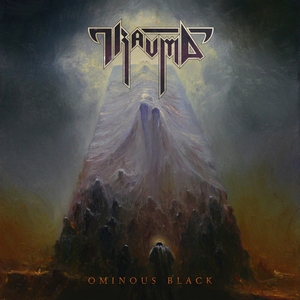 Polish death metal. Those three words should give a pretty good indicator of what you are about to get into with Trauma. The long-standing act, formed back in 1992, are back once more with their eighth album with Selfmadegod Records this time at their side. The first release from Trauma since 2013, it certainly scratches that brutal itch that the genre is known for.

You can listen to any track off of Ominous Black and you will get a pretty accurate representation of what Trauma are all about. While it’s not particularly deep, it does precisely what it needs to – provide a bone-crushing musical outlet. There’s no overly tech-y influences, and nor does it harken back to the days of yore. Its death metal, pure and simple. Death metal that has a strong degree of musicianship without being too flashy at that. There’s just the right balance of hard-hitting riffs and tempo changes (this is definitely not a blastfest), and it’s more about songwriting than it is anything else. A song such as “The Black Maggots” feels well-rounded – a focus on mid-tempo riffing (with a few small dips and accelerations) and a sound that’s heavy but ultimately memorable, including a solid solo towards the end, ample grooves, and a notable bass presence.

Ultimately, Ominous Black is a case of knowing exactly what you are going to be getting going in. If you are on board with a timeless approach to death metal that emphasizes mature songwriting instead of trying to bludgeon you to death with riffs (not that there isn’t a time and place for that), you are going to have a good time with Trauma’s latest. Solid all around is really the most apt descriptor you can give to this one. 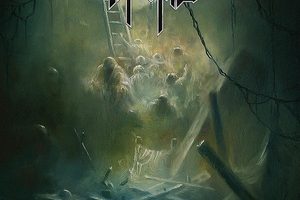