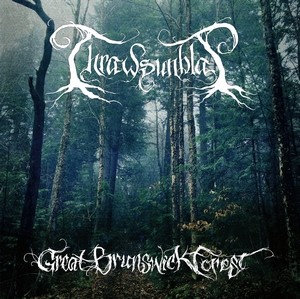 The folky, woodsy Canadian black metal act Thrawsunblat have returned with the follow-up to their 2016 effort Metachthonia. But those looking for a repeat of last time will definitely be in for a shock, as the band has abandoned much of their heaviness for this fourth release. But it stays true to the band’s vibe, and does an excellent job of actually envisioning the vibe of the Canadian wilderness.

Great Brunswick Forest is aglow with acoustic instrumentation. A few songs have some ‘heavier’ moments (see “Singer of Ageless Times”) but the strumming of acoustic songs is always at the front and center of each track. Truthfully, with the band’s multi-faceted background established with previous releases, this isn’t really that big of a pill to swallow for fans. If anything it gives them some added focus, in that they don’t have to play to the extremes and artificially plug in some screams/rasps in order to ‘keep things heavy.’ There’s still quite a degree of differences in songwriting as you move through the album, with more driving songs like “Via Canadensis” and “Here I Am a Fortress” making the listener want to do some air guitar, even if it is acoustic in nature. Other tracks carry a more melancholic tone to them, like “Song of the Summit,” while others have an almost storytelling tone to them (“Green Man of East Canada”). If there’s one lasting feature that all the tracks share, it’s that they aim to really immerse you into the environment – a folky and honest one that will quite frequently put a smile to your face.

Thrawsunblat seems to genuinely benefit from the acoustic approach taken on Great Brunswick Forest. There’s an immediacy to the music, but it also benefits from a more intricate feeling that becomes more apparent with each listen. Fans should have no trouble adapting, and a move like this is liable to net them a few more new ones. 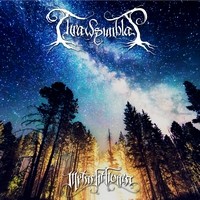 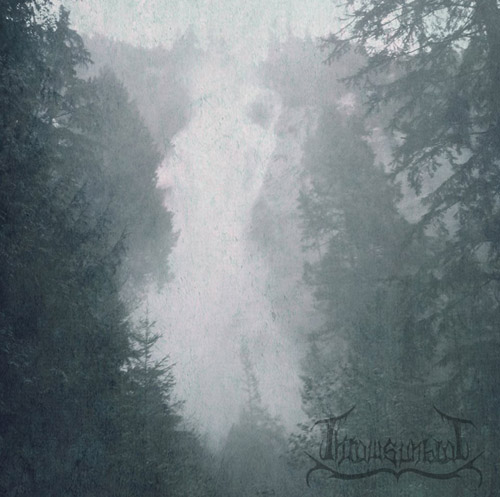