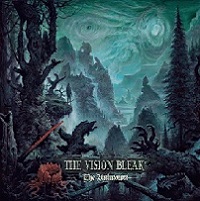 Always found this German duo to be too heavy to simply be just “Goth.” If anything, they’re the Goth band who would pick flowers, then push over your motorcycle. You know; those kind of guys. But The Vision Bleak is fully legit, as evidenced by the brawn and horror-tinged moments scattered about previous platters like 2010’s excellent Set Sail to Misery, and more recent, 2013’s Witching Hour. Not surprisingly, The Unknown (the band’s sixth full-length) follows its predecessors into similar, dank, sun-obscured realms.

The multi-instrument duo of Konstanz and Schwadorf, as per habit, formulate these driving, upward songs that while caked in deep, throbbing Gothic vocal manifestations, are, as previously indicated, quite heavy. The surprise blasting that kicks off “From Wolf to Peacock” functions as a fresh layer of movement, while the choral hum “Ancient Heart” is tell-tale of the band’s ability to merge the syrup of manly-man clean vocals and a rash of instrumentation, including a well-placed acoustic guitar break. Lest we omit the deepest-cut-of-all vocals of Konstanz and Schwadorf remain as throbbing, pulsating, and emergent as ever. (“Who May Oppose Me” is the best example of this.)

The Unknown is not without its melodic flourishes, as so found on the album’s standout cut, “The Fragrancy of Soil Unearthed,” where a herd of intertwining guitar harmonies strike the near-perfect balance of mood and theatrics. And that’s where The Vision Bleak usually find themselves – in places where few dark and/or Goth metal bands are willing to go. With more savory twists in tow on The Unknown, The Vision Bleak once again establish themselves as total Goth standalones. 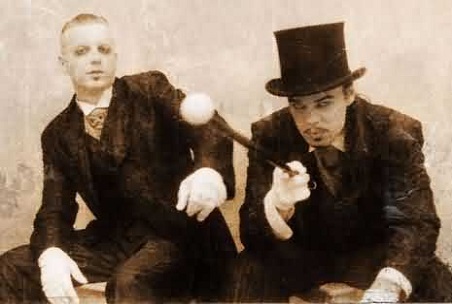 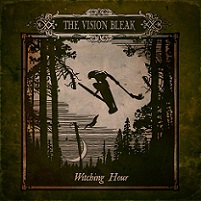 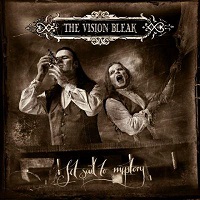