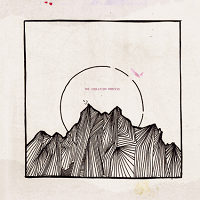 “Post”-everything has become the fallback term for bands that breeze past some of the more staunch conventions in metal. After all, anything bordering on expansion is met with resistance, so such a term is used to soften the blow, or even lend to disassociation, for it’s all indie rock’s fault for infiltration. However, when one stumbles upon a band like Sweden’s The Isolation Process, it’s difficult to find where “post” begins and “post” ends. Perhaps the whole thing is “post.” Or it’s not “post,” just based on how some of these tunes are constructed. Regardless, the band’s self-titled debut has some cache, so onward we go.

Formed from the ashes of Lingua and Come Sleep, The Isolation Process are a three-piece who fancy the ocean-wide palette of atmosphere without forsaking heaviness. Yet a Ghost Brigade-on-Cult of Luna concoction this is not, primarily because of the clean vocals of Thomas Henriksson, who lends a much-needed degree of hummability to the proceedings, something a lot of these like-situated bands will never get down with. And it looks like it’s the way to go, just based on the immediate plunder of opener “A Simple Gesture,” as well as the dynamic “Underneath It All.” Point being, Henriksson’s vocals are the primary separator here, and perhaps the best thing The Isolation Process has going.

Because this self-titled effort never wandered into pointless, self-indulgent territory, it’s a worthy entrant into chatter around bands working off the cuff of the aforementioned Cult of Luna/Ghost Brigade pair, but we could even slather similar dynamos like Hanging Garden and Swallow the Sun into the mix. And once folks get a taste of a song like “Nothing to Collect,” it will all click with The Isolation Process. 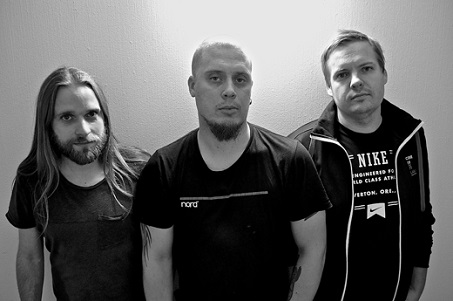 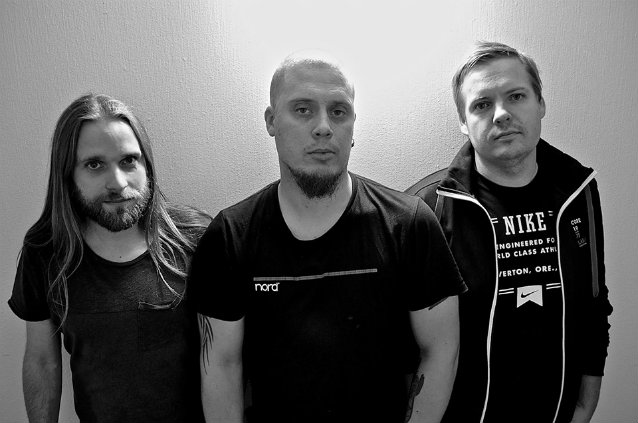