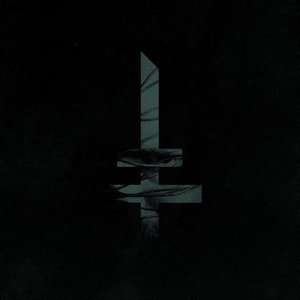 Salt Lake City, home to phenomenal bands such as Cult Leader and the sorely missed SubRosa, has yet again produced another collective of musicians who push the boundaries of what sludge metal can be. Imagine a trudging, doom-laden sludge album with dexterous drumming. Not so hard to do if you’ve listened to The Ditch and The Delta’s eponymous sophomore effort.

Helmed by the aforementioned SubRosa and currently of Insect Ark’s Andy Patterson, this record isn’t afraid to throw curve balls at you as the band reinvents sludge elements without sacrificing the overall impact of the songs. Opener “Maimed” is a malevolent statement of intent to punish and, well, maim you with thunderous drumming and fuzzed-out menacing riffs. Highlight “Aesthetics of Pain” does it’s best to tug and pound at your chordae tendinae until you break down into a bloody, weeping mess. “Molt” is a demonstration of disparate musical movements without losing an iota of sense, and the bassline permeating this track just menacingly lingers that you might be prompted to seek shelter. “Hiraeth”‘s hypnotic riff and insane drumming is the soundtrack for peeling one’s own skin.

These songs just never let up the abrasive assault to the senses. I don’t know what’s in the water in Mormonland that kept giving us these quality bands but whatever it is, we’re all the better for it. 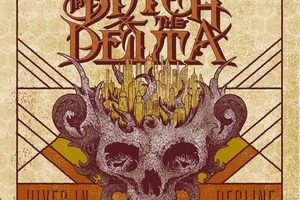