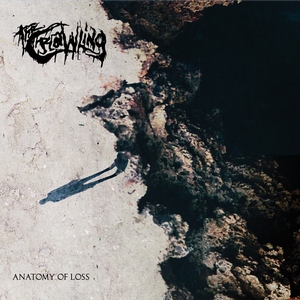 Doom death metal is always there for those looking for something with a bit of the morose but still offering an occasional jolt of musical electricity. The Crawling is the genre’s latest production, hailing from Northern Ireland, and Anatomy of Loss is their first full-length effort, coming off the heels of an EP back in 2015. Let’s say that they are off to a good start.

Melding together hypnotic and doomy vibes that occasionally feel akin to some Paradise Lost, or even on some levels, some Katatonia-esque riffage with more blunt force death metal is what The Crawling offer up. By death metal, it’s similar to an old school (occasionally Swedish) feel, as you can hear in “All Our Failings.” Nonetheless, this combination of moods manages to keep from being too jarring and allows for a somber blend of introspective and lurking doom with some riff-intensive death metal. “Violence, Vanity, and Neglect” illustrates the changes as the band moves from plodding and melodic to more crunchy and punishing riffs. The riffing can be dark in either direction, as opener “An Immaculate Deception” quickly states, with an almost hypnotic flair. If there’s one thing holding the band back as of now, it’s the length of the songs. There’s some killer riffs and moments in each for sure, but the mostly 6-8 minute length often overstays its welcome. Some further trimming to some of the longer cuts would allow the band to really blossom into something special.

Overlooking the length issue, Anatomy of Loss is a good starting point for The Crawling. The moments of more visceral material help the band to distinguish itself from other doomy acts, while still maintaining that they can be as melancholic and depressing as the next. The Crawling fall squarely into the ‘let’s watch them grow’ category. 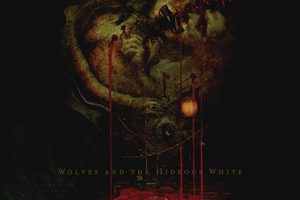