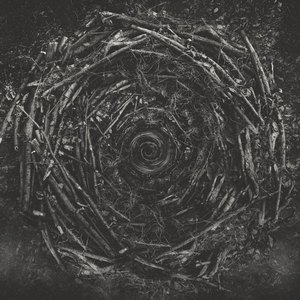 Never being a band to rest on their laurels, The Contortionist have embodied the term progressive before they would have even been lumped into it. They are a band that seemingly always challenges their listeners to come along for the ride with them, and you can’t be certain which way that it’s going to play out. But it’s always a journey worth taking.

At this point a rather large leap away from their techy, deathcore-esque beginnings with Exoplanet, Clairvoyant continues the strides made by their predecessor Language. But it’s also quite clear from the start that Clairvoyant sets the pace for continued evolution. While it’s quite clear that the band are in proggy waters, there’s more emphasis on the emotive weight of the music itself. There’s nothing that could be considered in the realm of pretentiousness – the music itself its rather engrossing upon the first listen and will absorb quite quickly. Sure, the musicianship is stellar (check out the beautiful and intricate stuff they pull off on “Godspeed”), but it resonates because of the intermingling of those qualities alongside atmospheric landscapes and vocalist Michael Lessard’s often soaring vocals. It seems that the band writing the material in ‘the middle of nowhere’ really helped in painting a picture that was as aesthetically pleasing as it is technically proficient. Just listen to the opening and closing pair of “Monochrome” (Passive/Pensive) and it’s a great indication of how effective they have become at setting the mood for a particular track.

An album that you can get lost in due to the emotional heaviness, but is still grounded in impeccable musicianship, Clairvoyant sees The Contortionist continue to grow and develop their sound. By staying true to themselves with each step in their evolution, it’s a natural thing to expect the unexpected from the band. Not to mention wonder how they will continue to expand into the future.