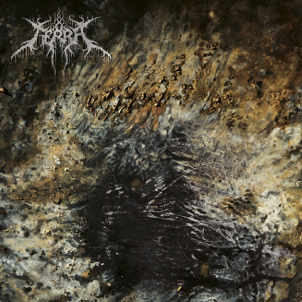 When will these U.K. black metal dudes learn? You can’t have names like Luke, Olly, and Ryan, and expect to enter the (infernal) gates of BM love-dom. Actually, that’s not true whatsoever, although it is rather cool Fen (another U.K. BM outfit) has a dude by the name of “The Watcher” in its ranks. In the case of Cambridge’s Terra, they uphold the less celestial, more rugged end of this enduring spectrum, even hooking up with Colin Marston of Krallice fame for the mastering job. In turn, the band’s Mors Secunda sophomore foray proves itself as a somewhat difficult, yet mildly turbulent listen.

Just two songs here, starting with the 19-minute “Apotheosis,” which upon its eventual take-off (Terra is quite keen on drone-laden build-ups), finds drummer Luke Braddock placed high in the mix, and deservedly so. His complex time-keeping and assault on the kit is both tasteful and played with a flourish that is far more interesting than what the band’s peers are doing. (For a quick reference, just listen to any number of Winterfylleth’s drum patterns. They’re largely the same.) Where Terra makes hay is in crusted, doomy passages, which give “Apotheosis” its edge, but are far too absent on the ensuing “Nadir.” Then again, the unrelenting bevy of discordant, murky riffing make these gents the dark, blustery alternative to the more melodically-inclined bands from the same region.

We’re not treading new ground by stating U.K. black metal is still very much in its prime creative era, even though none of its bands have had a crucial breakthrough. Terra’s songs on Mors Secunda may be somewhat of a linear quagmire, but if anything, they further differentiate the scope of a scene whose longevity we may have underestimated. 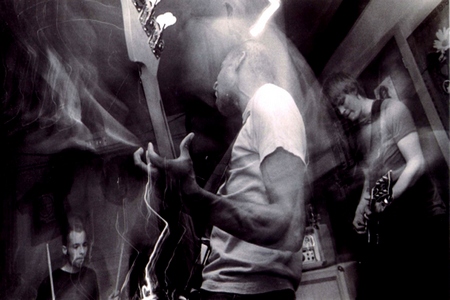