With The Red Chord currently in a state of flux (vocalist Guy Kozowyk is a now a policeman, no “official drummer, etc., etc.) guitarist Mike “Gunface” McKenzie saw fit to put together his own project, Stomach Earth. While not the vehicle for the man’s incredibly agile riffs (dude is seriously one of the more underrated guitarists in the scene), it’s a desolate spin on the funeral doom sound, spun through the ears of an obvious outsider, which is probably why this self-titled debut congeals so nicely.

Culled from the short, but highly influential line of funeral doom acts such as Mournful Congregation, disEMBOWLEMENT, and Skepticism,  McKenzie’s approach to Stomach Earth was obviously, to create the most in-slow-motion metal possible without having to resort to his usual guitar tricks. Handling all instrumentation (the drums are programmed), McKenzie heads right for the heart of the earth via the slowly-churned “Haunted By the Living” and billowing “The One They Fear,” which is the pick of the litter. Here, the man’s riff spacing and cadence create a soundtrack for what is akin to a slow crawl across a glacier – painful, cold, and virtually endless.

Being that there’s no way in tarnation such sounds will ever be employed by The Red Chord, consider Stomach Earth one of those musical safe havens for a dude with plenty of fretboard ability. An album that is more of a testament to those who came before them than something groundbreaking, Stomach Earth succeeds in all facets. 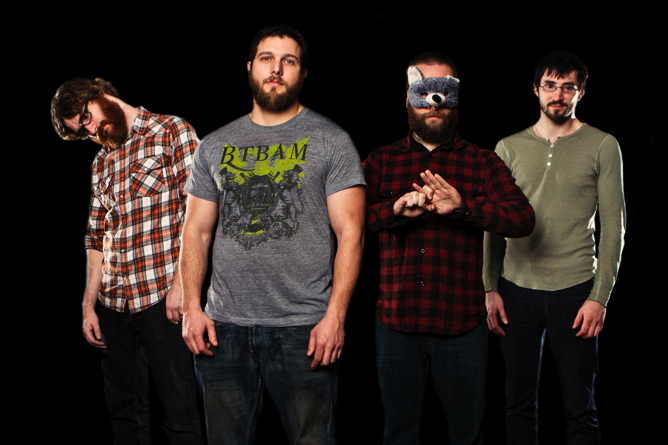