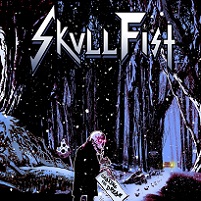 Internet research dictates Cauldron and Skull Fist were formed the same year, 2006, which totally negates the argument toward one band poaching off the other (which is where we were going to head if we didn’t do some sleuthing). The similarities brigade is quite long, specifically, they’re both Canadian, play a stylized retro metal that’s heavy on the 80’s, and employ a spate of lyrical topics that are at best, dated. But that’s what you do when you’re trying to ram it down in this fashion…Skull Fist are just a hair faster, as demonstrated on Chasing the Dream, their second album overall.

Let’s duck around the really bad cover art and Darkthrone/Fenriz endorsement (Gylve backs a TON of bands, anyway), and move toward the top-end of the album, which is where the good cuts lie. The speedy “Hour to Live,” cuts through with a rallied chorus and flying harmonies, perhaps a nod to Enforcer, who do this sort of thing better, while “Bad for Good” is the album’s prerequisite hard rocker/banger, a dead-ringer for the better jams heard on Cauldron’s Chained to the Nite (i.e. “Chained Up in Chains”).

The haughty, clean vocal delivery of Jackie Slaughter also keeps most of these cuts in and around trad territory, where full gallop develops across “Sign of the Warrior” (not before a flurry of guitar solos). The all-instrumental “Shred’s Not Dead” might be the album’s most rangy cut, due in large part to a broader NWOBM arrangement, while the autobiographical “Mean Street Rider” (about Slaughter breaking his neck while skateboarding) and “Call of the Wild” prove to be sterile filler, at best. And that’s the various degrees coming from outfits like Skull Fist, and even Cauldron of late – the strong numbers always manage to leap off the screen/speakers, able to overcome the obvious shortcomings of retro homage. The bulk of Chasing the Dream, though, could be considered almost uninspired and too phoned-in to be believable. 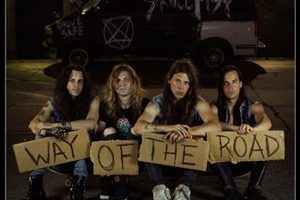 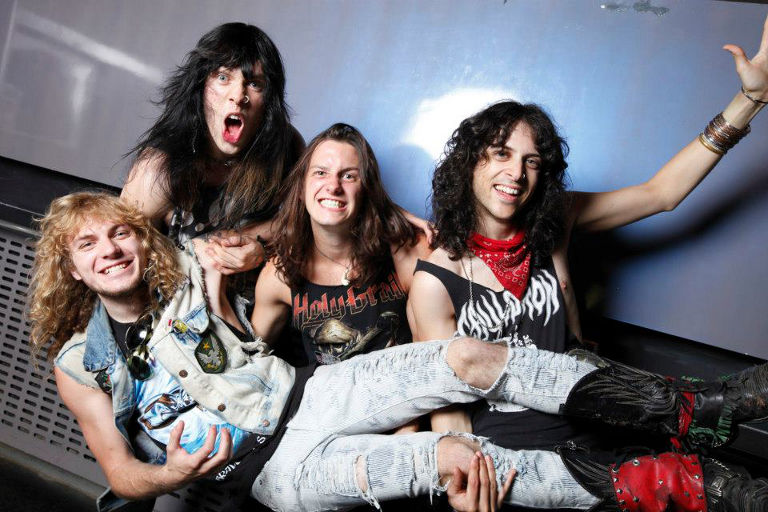