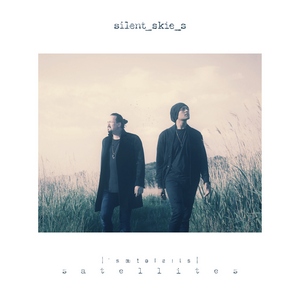 As much as the younger me would hate to say it, sometimes the brain just needs a little break from the bombardment of all things heavy. Maybe it’s a ‘getting old’ thing? But when that happens, it’s all the better if you can find metal musicians also taking the time to do something a bit different from the norm. Enter Silent Skies, a collaboration between Evergrey vocalist Tom Englund and Vikram Shankar (who both play in the band Redemption). A quiet, reflective album for those times where you just need to chill out for a bit.

Shankar has already proven himself quite successful in getting some strong emotions with his elegant style of piano (last year’s gorgeous Our Destiny and the more proggy Lux Terminus). So doing a more gentle project like this with the always emotive Englund seems like a no-brainer. And once you hear it, it hits all the expectations you would expect. This is not a metal release in the least. Instead it’s more of a melancholic journey to sit back and enjoy. The combination of piano and Englund’s vocals is a perfect match, with each track feeling poignant in its own way. The midpoint with “Solitude” is a particularly impressive one – feeling like a more rich and indulgent ballad that could easily sit as part of a movie soundtrack, but without the clichéd melodrama. It’s an utterly captivating and beautiful song, one that should move even non-metal fans should they stumble across it. In addition to powerful original tracks, the pair takes Evergrey’s “Distance” and transforms it into a moving cinematic piece that sets itself apart from the original by shifting the heart of the song into something fresh and new. Likewise with the cover of The Eurythmics “Here Comes the Rain Again,” which becomes a stripped down and heartfelt track that pulls you in for an emotional punch.

While Satellites probably won’t be an everyday sort of listen for most, it’s an exceptionally well done release for those reflective moments. There’s an intimacy and melancholy here that is nothing short of magical at times, one that will inevitably tug on the heartstrings and provide a warm sense of comfort. 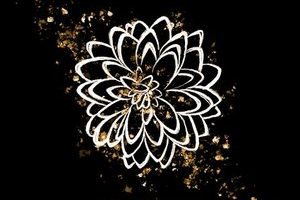