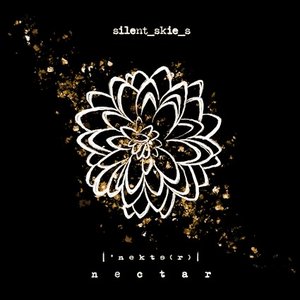 Silent Skies’ first album, 2020’s Satallites, was a welcome bit of melancholic and cinematic wonder.  Voiced by Evergrey’s Tom S. Englund with Vikram Shankar handling the piano and keyboard duties, it was a quiet and reflective album in a year that could definitely benefit from it.  The pair have returned with a second dose of music with a new label in Napalm Records to deliver Nectar.  A brilliant album for those seeking something truly touching and emotive, even if it’s not metal in the least.

That’s correct, for anyone that missed the first album for some reason, Silent Skies is solely the voice of Englund with instrumentation in the background provided by Shankar.  Obviously metal fans will find it a draw, particularly with Englund’s always emotive vocals really being pushed to the very front and center.  Effectively pairing with the usually somber and melancholic tone, it’s also an album that works best if one is up for a bit of gentle reflection.  If any of that sounds intriguing, Nectar is going to toss you right into bliss.  Some of the songs here are just gorgeous in tone.  Occasionally hearbreaking, but gorgeous.  One such example is “Taper.”  A song that swirls you around in delicate piano and Englund’s vocals in such a raw and emotional way that it becomes a tough listen without really diving into those emotions yourself.  But despite the lush and gloomy soundscape, it’s not all downtrodden either.  Strong messages of hope are elegantly packed into songs such as “Better Days” and “The One,” while keeping that personal and intimate feeling, and most importantly, without feeling cliched or saccharine.

Silent Skies continue to deliver powerful, poignant messages with their music with Nectar.  The peaceful, cinematic soundscapes are compelling enough on their own, but adding Englund’s vocals to the forefront make it a real tour-de-force of emotion.  A truly beautiful release that is sure to resonate with many a listener. 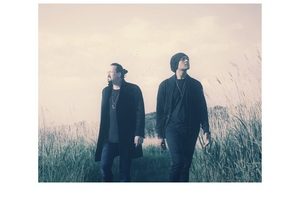