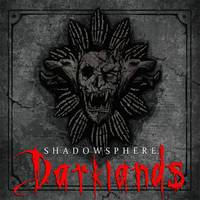 Due to budgetary constraints, relatively unknown bands such as Portugal’s Shadowsphere generally don’t take such measures like re-recording their debut album. There’s a spate of bands that should re-consider the idea, although a virtual re-write of the past is sometimes counterproductive in the overcrowded underground. Never the matter, for the band’s do-over of their Darklands debut is now sonically capable, if not up to modern production standards. Contextually, it’s a brash, upward melodic death metal album, sort of up to par with what mid-tier bands of the time (2004) were up to.

As young bands typically do (or in this case, “did”), Darklands is on the bloated side, coming in at 13 songs at over an hour, something not even the likes of Dark Tranquillity and In Flames attempted in their labyrinthine composition days. This “quantity over quality” is probably the biggest deterrent to the album’s overall make-up, for some of album’s late-in-the-running-order cuts ala “Carfax in Flames” or “The Everlasting Dream” don’t quite have the legs to make it to the finish line. However, the album’s more immediate and accessible numbers come swift and bountifully. The stirring “New Sky” reels off some choice Gothenburg melodies; “Damnation (The Desert Sands of Hamunpatra”) takes flight ala Eucharist; and “Into the Lungs of Hell,” while not a cover of the Megadeth song of the same name, emerges as the album’s most favorable number thanks to its brazen melodies and the seething vocal thrusts of Luis Goulao.

Released on the band’s own label, Sphere Music Media, and more than likely funded entirely by themselves, the reissue of Darklands is more of a labor of love than anything. It probably won’t move Shadowsphere up the melodic death metal ladder, but if allows the band to feel better about their back catalog, more power to ‘em. 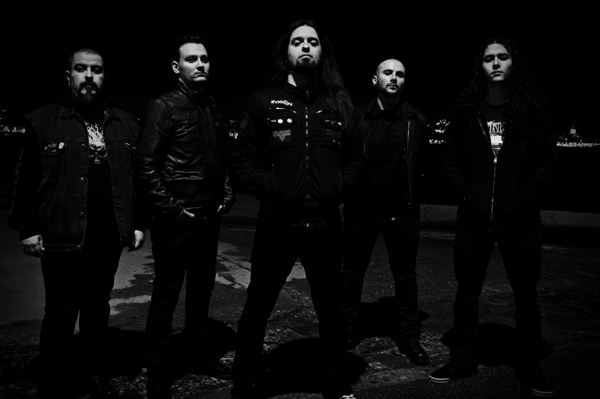