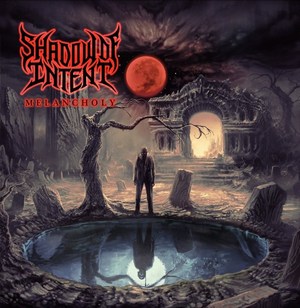 One of the bigger names to grow out of the more recent ‘deathcore’ movement, Shadow of Intent haven’t ever really played it [deathcore] straight. Dosing the formula with some symphonic elements from the get-go, they’ve leaned into more progressive elements with previous release Reclaimer, and Melancholy serves to up the ante once again with the band moving further into their own sound with the insertion of more traditional death metal alongside some black metal and, you guessed it, melancholic vibes.

The biggest jump for Shadow of Intent comes in the form of restraint. There’s less ‘full speed ahead’ riffage and blasts, and an opting for melody and atmosphere, as the title track quickly announces. Mid-tempo chugging with some symphonic aid becomes as important as some of the band’s intense speed runs. The sense of grandeur remains though, with the technically-laced riffs and Ben Duerr’s monstrous vocals being complemented by the synths in a triumphant way. Plenty of progressive solos and melodies (an increase from Reclaimer) strike a fine contrast, occasionally backed by some clean-ish vocals or blackened vibes (see “Gravesinger” or “Dirge of the Void”) that add some catchy flair. But it’s really the way that all these pieces add up and switch each song around to keep it energetic and varied. The band pulls out all of the stops for a 10-minute instrumental “The Dreaded Mythic Abyss,” a true reflection of their evolved writing ability as they throw quite a bit at you without becoming oversaturated on a lengthy piece.

Shadow of Intent have made quite a name for themselves in a relatively short span. But in listening to their ever-growing creativity it’s very clear why. They laid a strong foundation and have been building ever since, pushing boundaries aside as they go. Melancholy is technical enough to grab that crowd, but still has enough variation that those looking into something with some blackened touches or melody will find equal enjoyment. This will be the release to open them up to a much wider crowd than just the deathcore followers. 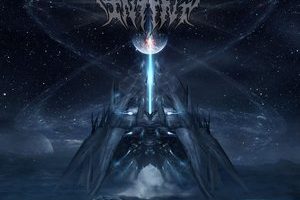