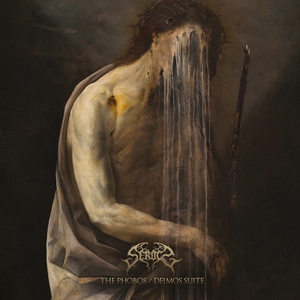 With art that gives new meaning to the term ‘face-melting,’ Serocs have returned for their fourth full-length of technical yet brutal death metal. Since 2015’s And When the Sky Was Opened, Serocs has had some recent reconfiguring of their line-up, with three new members entering the fold earlier this year. But none of that has put much of a dent into Serocs material, in fact The Phobos/Deimos Suite might just be their strongest material to date.

What works for Serocs is how they can take the more extreme ends of death metal, and connect them in a meaningful and venomous way. There’s some pretty complex and intricate stuff going on – choose a song and you can find some ‘wowing’ stuff pretty quick, and it’s to their credit that they make it approachable. Part of this is due to the other working parts in play – monster grooves, and a decidedly old school flair when it comes to brutality. It’s this punchy and aggressive vibe that makes the technical stuff more digestible, much in the way that Cryptopsy handles their speed with occasionally more straight forward attacks. The formula works quite well for Serocs, with the biggest achievement coming in the form of the closing “Deimos,” where they engage in an 11-minute rollercoaster of death metal mayhem. From intense yet melodic riffing with a highly technical edge, to moody dissonance, to wallop-packing grooves, the song flies by in a most memorable way.

Tight-knit, explosive, and excellently paced extreme death metal awaits with The Phobos/Deimos Suite. Staggering technical stuff that is complimented by enough hooks to make it slightly accessible, without forgetting that death metal needs to have some weight behind it, Serocs seem to have it all under control. An impressive step up from their last album, they are bound to become winners as folks sift through the massive piles of extreme metal coming out in the next few weeks. 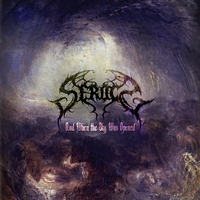