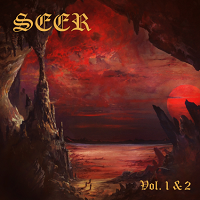 Here we have two EPs pushed together, hence the title of Vol. 1 & 2, which for the sake of compartmentalization, is quite the nifty idea. Seer happens to be a Vancouver, BC-based doom troupe, one that has been functional since late 2014. Most newb doom bands appear to be more ready to trudge-‘em-on-through with maximum overdrive, while ditching the dynamic appeal. Not so with Seer. Vol. 1 & 2 is certainly immovable (like most good doom), but inside, there’s caverns of whimsy despair, the likes of which will be gobbled up on the spot.

The freight trucking of “Glimmervoid” (which appears to the band’s self-made alternative universe) is a prime indicator of the ten-ton riff plow Seer carries. While said weighty riffs move on up, the spiraling yelp of Bronson Lee Norton provides the necessary amount of balance. He’s spot-on throughout “Glimmervoid,” topping it off with a high, if not ball-grabbing chorus. “Have Mind,” which serves as the album’s top cut, finds Norton playing in the back, as a loose, angular backbeat propels some melodic chord work.

Elsewhere, the Down-like “Cosmic Ghost” finds the Canucks hunkering down with just a few acoustics, while the ultra trudgy-sludgy “Haunter” emerges as the album’s heaviest cut. So with such permutations comes a heck of a lot of versatility, which in the doom game, is always a plus. And it’s not like Seer translates as a band willingly trying to check off all the relevant boxes to make doom headway – there’s some obviously fresh ideas afloat, further cementing the instant triumph that is Vol. 1 & 2. 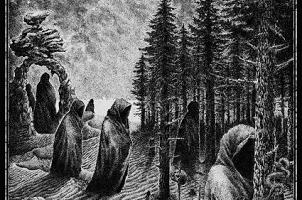 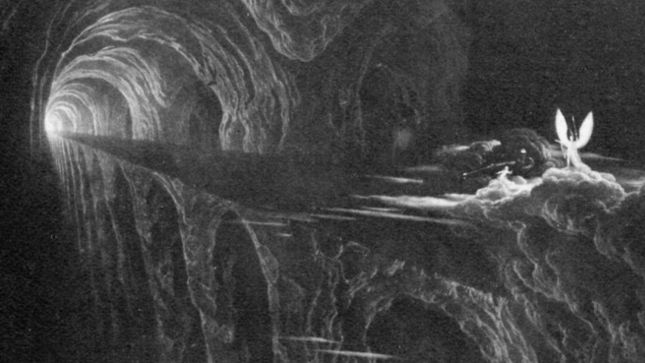