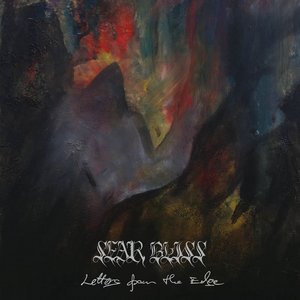 I stumbled upon this album initially in a magazine ad, quite taken by the album cover. Being unfamiliar with the band and only partially reading the bulk of the ad, I confused Letters From The Edge with the band’s first album from 1996, Phantoms. Hence an enormous amount of surprise as I’m listening through it, both at how full it sounded and how progressively-minded (even majestic) it is. When I learned otherwise (and listened to Phantoms, no slight to it) I felt full of the dumb and the sound and feel of Letters From The Edge made sense again.

Being unfamiliar with the band, their now two decade history, and their subsequent development over that time, there’s been a lot to process working through Letters From The Edge. Lush acoustics encompass opener “Crossing The Frozen River” before dropping into more traditional blast-a-thon “Forbidden Doors”, and its in tracks like these that a peculiar familiarity exists yet I continuously struggle to remember what that familiarity is. Beyond the rush the pulse slows and the mood darkens, acoustics return and with it comes what I expected the least: brass. The band features a trombone player and his work is utilized to outstanding effect. Combined with the layers of keys/synth, it makes for a very full range of sound to digest.

And digest you shall, as even with the regularly upbeat pace of most of the tracks, the album as whole tends to move at a march rather than a sprint (the spirit of this embodied in “A Mirror In The Forest”). It’s in this regard perhaps I can grasp at that elusive familiarity, there is something akin here to the world of metal as it tends to emerge from Finland. Perhaps it’s the melodic bent. Perhaps it’s the occasional folk’ish indulgences. Whatever it is, it works well.

As previously mentioned the album sounds fantastic, with everything coming through in big, full tones. At 50 minutes, unfortunately, Letters From The Edge feels a bit too long, with a couple of mid-album tracks blurring together across repeat listens (not “Haven” though, a standout). As an accompaniment for a long hike or a drive through mountainous hideways, Letters From The Edge is a worthwhile indulgence. 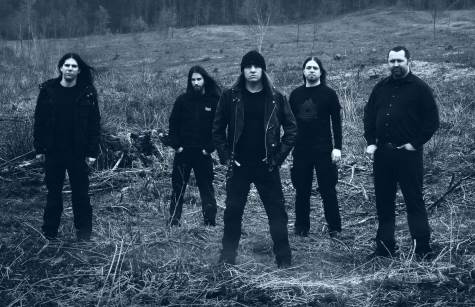