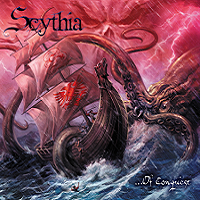 There’s a wink and a nod that comes with Scythia’s epic/folk metal trundle. It’s almost as if they’re doing it with a point and laugh directed toward the serious bands of this style, the Ensiferums, Tyrs, and Suidakras, but that’s up to them to decide if there really is a hokey quality to their music; Scythia certainly has it. …Of Conquest is the band’s third full-length in unsigned-band-ville, yet it’s of the utmost sonic quality. The only catch is getting around the comedic aspect that accompanies the album’s 12 cuts. If one can do that (see: Alestorm), then down the hatch, right?

Sonically, there’s all sorts of direct parallels to the above-mentioned trio, and even countrymen Blackguard, yet Scythia are far more interesting and less pretentious. Through the vast portions of keyboard swaths, and melody batches, the vocals of Dave Kahn cut through the most. Kahn, perhaps best described as a Viking-hat wearing Devin Townsend-meets-Ripper Owens, is a bit of an anomaly in this style, only because most bands (save for Tyr) tend to grunt and scrape their vocals against a bed of rocks. Kahn, though, is noticeably discernible and animated, which could be the real catch once the jolly-ho “Bear Claw Tavern” or epically-inclined “Into the Storm” gets moving.

Regardless of one’s vocal preference, the slap-happy nature of Scythia is either a burden or blessing. We’ll vouch for the former, for the influx of familiar, but properly executed epic metal ideas on display here warrant some attention. And like we were saying, if the Alestorm/Swashbuckle crew latches on to these Canucks, they shouldn’t remain an unsigned being for long. 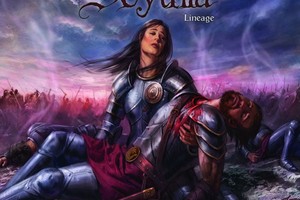 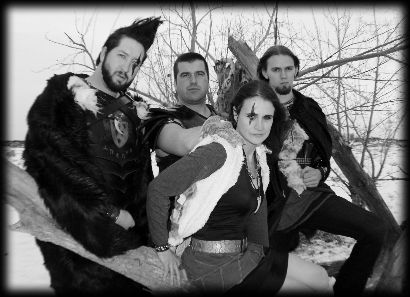 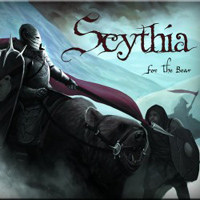