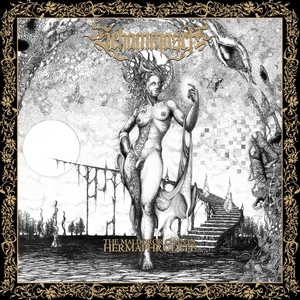 At this point in the game, there’s probably no person into the metal scene that doesn’t recognize Schammasch as an ever-changing force. Just their last triple-album (Triangle) alone saw them venture into varied directions; let alone any previous releases. So while it goes without say that this new EP, the first short release in a direction geared towards the 19th century literary piece “Les Chants de Maldoror,” isn’t any continuation of where we last saw the band, it still may surprise you.

Hermaphrodite is not a casual listen. It’s a strange EP that focuses itself on mostly spoken word vocals and atmosphere. It sounds more like a flowing 31-minute track than a collection of songs. As such, some may be a bit taken aback – but keep in mind the ambient nature that the band has embraced in the past and it doesn’t seem too far off. Nonetheless, without much of the black/death extremity to give some nuance, it doesn’t pack quite the same punch as the band’s previous work. You’ll be reminded of this when you get to “Chimerical Hope” near the end of the EP. Some blastbeats and energetic riffing enter the mix and give the album a renewed vigor, which extends into the final track “Do Not Open Your Eyes.” The first five songs just tend to meander a bit, following the line of what the band intends them to do in storytelling, but feel somewhat lethargic.

Being that it’s the first EP in a string of potential releases, we’ll give Schammasch the benefit of the doubt (particularly with the escalation towards the end) and assume that there’s something more to this when viewed as a whole, or at least in the context of a larger picture. The Maldoror Chants come off a bit flat, but the potential for growth certainly remains. 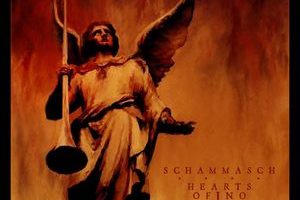 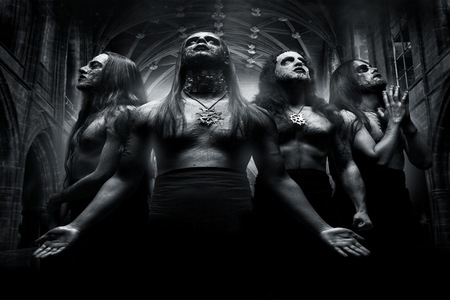