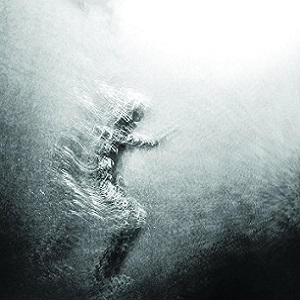 If there was a detector that helped compartmentalize lesser post-metal bands into the dustbin, then it would have been discovered by now. It has become convenient for bands to tag themselves as such, employ the usual atmospheric stereophonics and then try to get away with it. And us metal journos have taken the bait, devoting incalculable amount of time either praising or trying to figure out said bands. This is perhaps why the unabashed, no-getting-around-it bent of Poland’s Saule is so refreshing. A tried-and-true post-metal band in the vein of Altar of Plagues and Isis, the band’s self-titled debut could be considered emblematic of the sound circa 2017.

Let’s not underscore the Altar of Plagues influence here. While Saule is not as apocalyptic-sounding as AOP, they employ largely the same spatial, dynamics-bred focus as the sadly-defunct Irish troupe. The heavy-handed melodic approach on “III” (all Roman Numerals for song titles) is a seismic plunge into the heart of crashing, crescendo-filled post-metal, rife with soft melodies and atmospheric volleys. This angle comes up again on “V,” which leans on prime-era Isis, which probably means Oceanic. But taken at face-value, the manner in which Saule builds “V” to a crashing boil is seismic.

The band’s 2015 formation belies the maturity found across the album’s seven cuts, even though only four of these are actual songs. Never the matter, for Saule has made an instant impression, cutting through the bog and mire of an otherwise tired and dated sound. There’s no wheel reinvention here—just a heady, calculated bullseye at what post-metal should ultimately come to be.