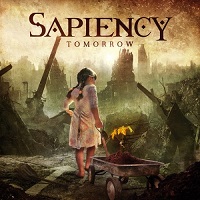 The six-man alignment of Germany’s Sapiency suggests one of two things: Either that extra member is another vocalist, or, it’s a keyboardist. In this case, the sixth man (what is this? The NBA?) is clean singer Lars Bittner, who as per the usual, fills the role of chorus-handler in the band’s melodic death metal setup. With Tomorrow being the band’s second album (they formed in 2008), one can easily reel in modern day In Flames or Soilwork, meaning, there’s some brute, but this stuff doesn’t really qualify as a tried-and-true death metal. It’s Gothenburg updated, that’s all.

Eleven cuts to get down with, some of which could use some paring-down, particularly “Hungry Again,” where the band’s riffs start to lose their muster and the burly-beard vocals of Krsto Balic prove to be ineffective. There’s not a preponderance of good cop/bad cop cross-volleying, though, which gives the band somewhat of their own slant. The upward “Free Within” is catchy, while the melodic fluctuations of “Breaking Chains” (not “Breaking the Chains,” however) and “Weight of the World” get a grip through the normal channels. Sapiency has simply funneled it through a different, more German lens.

Naturally, there’s all sorts of pitfalls with trying to hitch one’s wagon to 2000-and-up melodic death metal, so Sapiency should be approached with some level of caution. Never the matter, Tomorrow has all the bells and whistles, vocal duality, and standard Swedish DM riffing, so get it while it’s still temporarily en vogue. 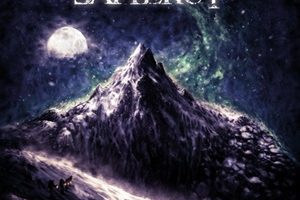 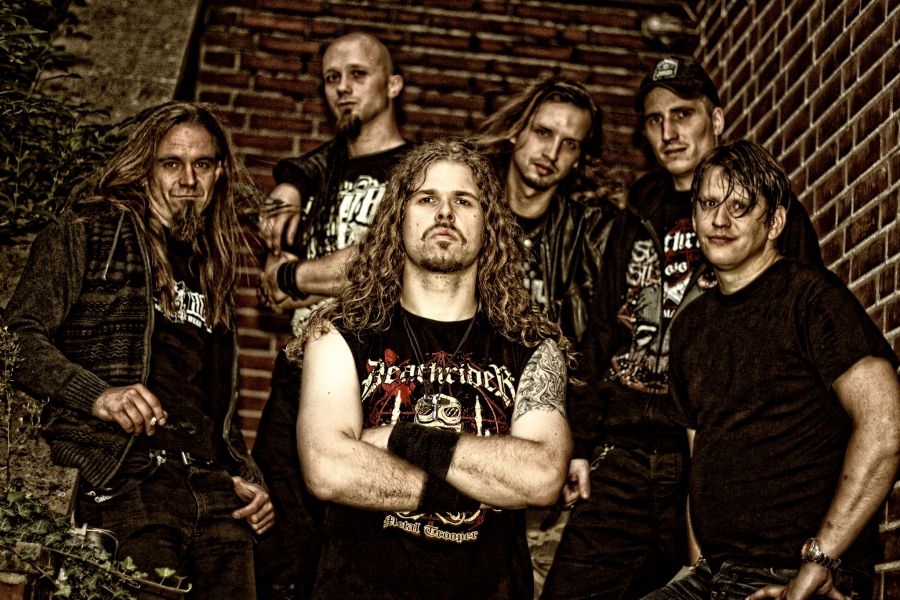