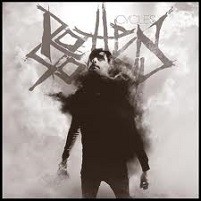 Long-running Finnish death metallers Rotten Sound aren’t ones for brevity. Considering the 18-song tracklisting for Cycles, it’s like the band crammed two albums into one, or wrote nine songs

and doubled them. Or wrote 36 songs and cut them in half. Eh, not sure where we’re going with this one, but Cycles resides in that vaunted early 90’s Swedish death metal area, a zone that is occupied by a chosen few and when it’s performed with a deranged sense of recklessness, the results are nothing short of brutal to the nth degree.

Naturally, the chainsaw guitar tone (which is probably still a Boss Metal Zone pedal with knobs to the right) steals the show. Guitarist Mika Aalto has to hit maybe one or two notes and can sit back and watch as the guitar tone carries the riff. Of course, there are some major neck-snappers here, like the monster beatdown in “Blind” or the Dismember-esque “Colonies” or the brazen “Alternews,” far and away the most frenzied song

in the batch, yet transitions nicely into a twisted melody section that would make Clandestine-era Entombed green with envy.

Rotten Sound isn’t the first death metal band to run into the problem of songs running together (just reference some of Cannibal Corpse or Angelcorpse’s late 90’s output), but that is minor folly in an otherwise brutal, brutal affair. Seriously, you’re not going to out-heavy numbers like “Simplicity” or “Praise the Lord.” The wall of sound is just too gigantic that no one is going to overcome it – they’ll probably just have to copy it just the way Rotten Sound copied classic Swedish DM

In the end, Cycles will have a long shelf-life. This album is honest-to-goodness a monster across the board and one must pity the fool who does not cower to that guitar

tone. It’s humongous. Rotten Sound circa 2008 may not be one of the top-tier death metal bands, but no one appears ready to become the next Nile or Behemoth, so keep a close eye on these fellas. 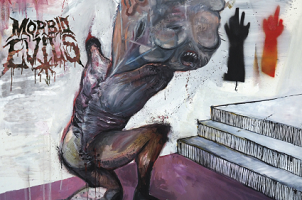 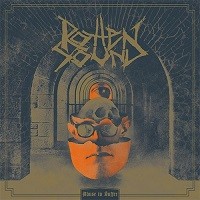 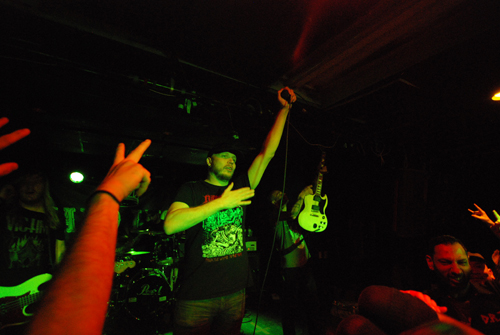 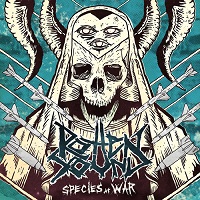