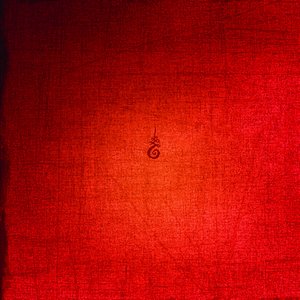 If one was to simply imagine the music that a combination of Per Møller Jensen (The Haunted), Andreas Holma (Hypocrisy), and Michael Skovbakke (Konkhra) would produce, classic rock/progressive rock is probably not high on the list of stylistic outcomes. But indeed, Road to Jerusalem is a pretty drastic departure from the usual music of these gentlemen and actually plays into the attraction of it. Their self-titled debut is clearly a piece of music they needed to write, and sincerity is its greatest strength.

Not a metal album in the least, there’s a vintage rock and prog feel to every second of Road to Jerusalem. Some ‘70s and Zeppelin vibes aren’t hard to pick up on, but the old school rock and roll spirit has always been one for the ages and they portray it well. Songs like “Village” are undeniably catchy, even if they never seem to go for the ‘easy route’ (also a good thing). The prog factor provides an occasionally groovier vibe to the songs, with “Poison Ivy” and “Jack O’ Diamonds” slower pacing really pulls out the melodic angle, with strong solos to draw you in further. Of course, the glue that holds the whole thing together is that of Josh Tyree. His strong vocal performance has just enough grittiness in his pipes while allowing for some range and dynamic in the approach to tracks like “Widowmaker” and “Under Your Skin.” The production is quite suiting as well, with a retro vibe further encouraging the rock and roll visage yet it’s crisp and punchy – and most importantly, it’s quite easy to hear all the instruments in their right place.

Retro/prog rock is the name of the game for Road to Jerusalem, and while it’s more a case of portraying passion than innovation, there’s no doubting its entertainment factor. In fact, you’d be hard-pressed not to crack a smile during each track as there is always something to partake in. That’s all you can ask out of any album really.