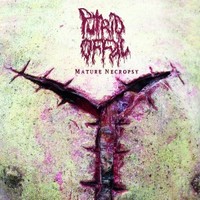 Talk about a blast from the past. Putrid Offal was originally deathgrinding it up back in the early ‘90s with a demo, EP, and some splits but things never really panned out after that. Much like seemingly more and more bands that went by the wayside before getting to accomplish much, they are back and armed with age and wisdom by their side to get their first full-length release out there (though it is rerecorded versions of their old stuff). Twenty-five years into the game, here’s their first attempt at a long player with Mature Necropsy.

Putrid Offal may be utilizing a more modern approach from a production standpoint, but this reeks of the goregrind you used to know. As in the take no prisoners and try to outdo the brutality of everyone aspect. Think of older Carcass, General Surgery, or any of those other medically-inclined death metallers of yore. With 13 cuts in 30 minutes, Putrid Offal does know how to keep things moving efficiently, yet even the 40 second “Symptom” feels more like a mini-song than a snippet. Nicely implementing some groove to their death/grind-induced feast, blasters like “Mortuary Garlands” and “Gurgling Prey” can slow things down a bit without losing their ferocity. Thus, Mature Necropsy does keep it a bit catchier than you might expect from the grinding descriptor.

A clever pun off of their song “Premature Necropsy,” Mature Necropsy is pretty much guaranteed to get the blood flowing for any old school death grind fan, even if it is a bit familiar. But for those that like their old school kick to truly feel old school, know that there is also an accompanying Premature Necropsy release, seeing all the tracks in remastered, not rerecorded, form. So whatever scenario floats your boat, know that Putrid Offal are going to give you a good kick in the teeth; how’s that for maturity? 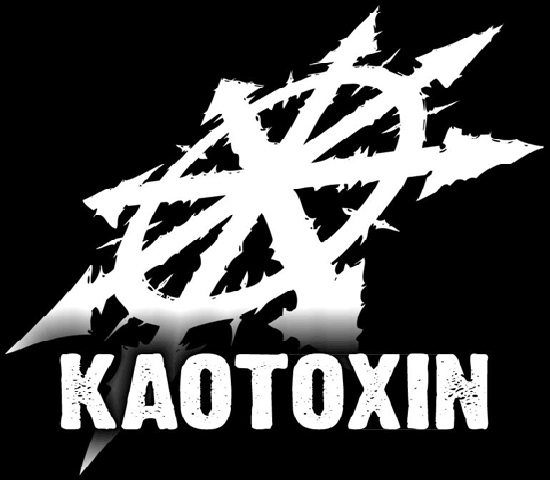