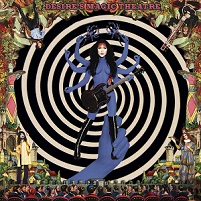 The release of Desire’s Magic Theater was pushed back in order to accommodate Purson’s quite active touring schedule, of which this scribe recently caught the band opening for Ghost. Seeing Purson in the live arena basically cemented a lot of what everyone was harping about after their The Circle and the Blue Door debut hit shelves: the psych rock is in all the way. Led by the magnetic Rosalie Cunningham, the Brits have the appropriate face/quasi-star power to put them smack-dab at the center of psychedelic rock movement. Desire’s Magic Theater does nothing more than the keep the band positioned comfortably.

Long before the album was slated for release, the band put out the advance single of “Electric Landlady,” sort of a title take off on Hendrix’s Electric Ladyland Studios. Appropriately, it’s the album’s best jam, a time warp into flower power rock, jangly, mind-altering chorus and all from Cunningham. (It was also accompanied by an eye-catching video, so there you go.) When gearing themselves towards driving rock, Purson can really strut, yet Desire’s Magic Theater eventually finds itself having to contend with a spate of too-trippy cuts that suck the energy out of the room. While there is a certain mood and aura attained with cuts such as “The Window Cleaner” or “I Know,” they find Purson brushing up too close to another band who just released a similar album: Blood Ceremony. (We’re really starting to get homogenized here.)

Sure, Blood Ceremony uses different instrumentation than Purson, but you can sense that two bands are now marching down the same path. It’s all less exciting than it was three years ago (we certainly enjoyed The Circle and the Blue Door), so unless Cunningham and friends can pull a magic ’70s rabbit out of their hat, then more of the same from Purson is probably all that can be anticipated moving forward. 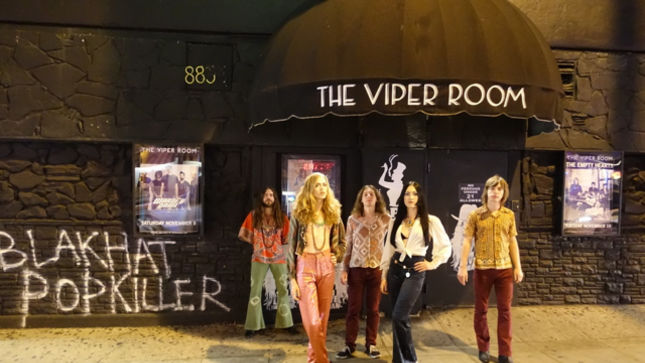 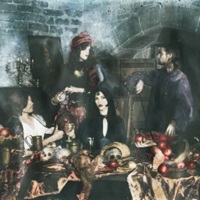