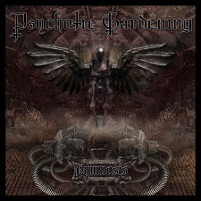 Evidently, Psychotic “Garden” would have been too tame, so Psychotic “Gardening” it is. Maniacal green thumbs in the house, eh? Outside of being a killer name, the band has been on the steady as an independent act since 1995, an admirable feat given the ups-and-downs of the underground. One would need to be severely dedicated to the cause to hang around for such an amount of time, but let’s not give the band short end of the stick. Indeed their fourth album Hymnosis, is a moody, able-bodied death metal platter that nicks from some unlikely sources. It’s a veteran-sounding album from…a veteran band.

Rather that pluck from the decomposed corpse of Stockholm or sloppy-seconds death metal (i.e. Autopsy and friends), Psychotic Gardening holds court with the early sounds of My Dying Bride, Pungent Stench, and Incantation. Such a mixed bag. Yet, the deep, dingy riff helpings heard on “Origin of the Infection” or the quite enjoyable “Garden Raiding” suggest the band has more to do with the nascent doom wanderings heard over in England than the tech-first advances that made the rounds in America. As such, the songs (nine in all, including a cover of Death’s “Open Casket”) are concise, without the need to peddle backwards into blatant sleeve-wearing as well.

Labels have probably opted to leave Psychotic Gardening to their own devices because of the fact they’ve been around so long, and, development into more lucrative (that’s a loose term, mind you) fields might be a reach. However, there’s some substance to the proceedings on Hymnosis. A solid, no-frills type of effort that does itself several favors by going the other retro route. Those Canucks…always up to something. 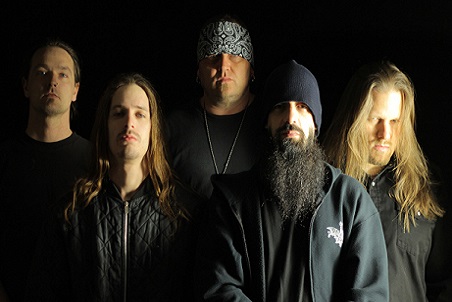