With a name sure to invoke the ire of any significant other who happens to ask what you’re listening to, Prostitute Disfigurement delivers their long awaited follow-up to 2008’s Descendents of Depravity, and the band’s fifth full-length effort.  With their name, album title, and songs like “Compulsive Beheading Disorder,” “Only Taste for Decay,” and “Reduced to Stumps,”there should be no one surprised at the style of music on display here.

But, for the one person on the planet who may be dumbfounded at Prostitute Disfigurement’s style, they fall right square into the dark and murky realm of brutal death metal.  Fitting in nicely alongside bands like Mortal Decay, Devourment, Cannibal Corpse, and the plethora of bands ending in “-tion,” From Crotch to Crown doesn’t exactly re-invent the wheel.   Technical yet not oft-putting riffs and dizzying solos, gurgling vocals that occasionally stretch higher, and an onslaught of blastbeats are the necessary ingredients, and Prostitute Disfigurement mix them with plenty of skill and finesse.

The problem with From Crotch to Crown is one faced by many of their peers.  There’s just not enough identity and memorable moments to make the album standout.  In their quest to create something intensely brutal, some things are sacrificed.  That’s not to say there is nothing worthy of note, as the wicked groove of “Battered to the Grave” or subtle melody found in the chorus of “Dismember the Transgender” will leave a sadistic grin on many listeners faces, but these moments come too far apart to leave any lasting impact.  At the end of the album, it’s truly hard to discern one track from another.

Make no mistake, Prostitute Disfigurement hit all the textbook bells & whistles at full frequency, and that should be enough for die-hard fans.  In fact, it’s a crushing slab of brutal death metal.  But for anyone looking for something a bit out of the ordinary, there unfortunately is nothing about From Crotch to Crown that you haven’t heard many times before. 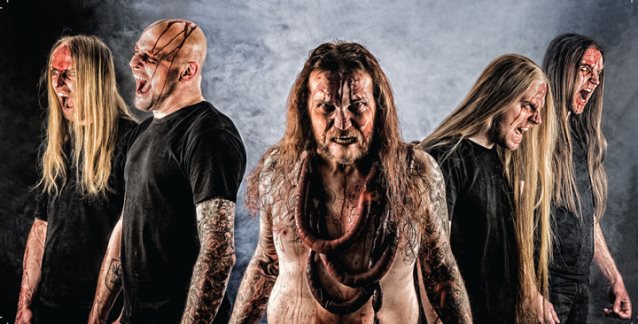 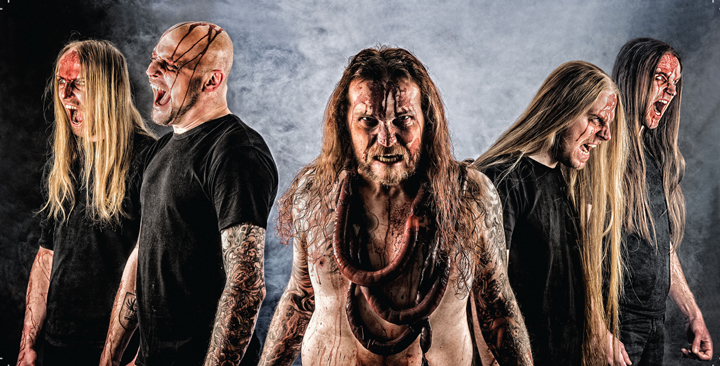 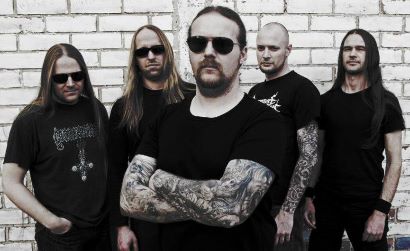