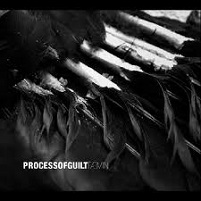 A Portuguese take on the post-metal sound, Process of Guilt’s third album Faemin may not confuse anyone with the dreamy, melodic haze of Isis, Cult of Luna, and Ghost Brigade, but it takes the visceral elements of those bands and rolls them into a tight, five song outing. So where Faemin lacks in drift away melodious escapades, it makes up for by having the sort of gravely grit and propulsion that is guaranteed to split eardrums.

Outside of the grueling, grinding riffs set to a half-tempo, Process of Guilt does enjoy the occasional build-up section (see: “Harvest” and “Cleanse”), both of which emerge as the best moments out of the album’s five cuts. Especially “Cleanse,” which employs, where the backbeat and chiming guitars move in and out of the picture, as if to give the listener the sense that darkness is impending. Rather, what comes is some disharmonic melodies and massive feedback. The closing title track descends into a dark groove, the type that Isis would find itself in before the bottom would fall out, only Process of Guilt never quite takes their foot of the proverbial gas pedal.

By avoiding the melodic traits of their contemporaries, Process of Guilt is the nasty, dirt-saddled alternative in the post-metal game. The sound is bordering on reaching the point where it will forever be leveled off, but on Feamin, one can easily get the sense there is at least one band willing to fight against the tide. 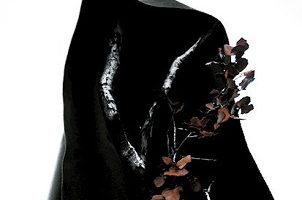