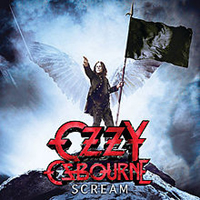 Adding Firewind axe-slinger Gus G. to the ranks was probably the smartest thing Ozzy has done since…uh, yeah, scratch that. Ozzy hasn’t done anything smart in a long time, although getting the Greek shredder does add some semblance of credibility. Not like it matters – droves of people will still fall over the 60-something singer like he’s some type of demigod. Perhaps these people still haven’t seen his reality show. Anyway, Scream marks a surprisingly quick album turnaround for Osbourne, who returns a mere three years after 2007’s pretty lame Black Rain.

Let’s get this out of the way first: Scream is the heaviest thing Osbourne has done in a long time. It’s not “brutal” as some have initially suggested (let’s leave that term to death and thrash metal bands, ok?), but the thing has got a lot of punch to it. Whether that’s a credit to G’s involvement is up for debate (we’re guessing he had nothing to do with these songs), yet numbers like “Diggin’ Me Down” and the mid-section of “Soul Sucker” are crushingly heavy songs for a man of Osbourne’s age.

Vocally…let’s tip our hat to Pro-Tools. Having witnessed Osbourne perform a handful of times the last decade, there’s simply no way some type of “enhancement” didn’t take place. However, there are some quality hooks on the very dumb lead single “Let Me Hear You Scream,” pre-requisite ballad “Life Won’t Wait” and the No More Tears-inspired “Crucify.” As expected, G isn’t given much room in which to shred, which is an absolute shame, even if “Fearless” and “I Want It More” provide some glimpse as to what he can really do.

How Osbourne has survived this long is anyone’s guess and considering the various false starts and stops his career has endured, let’s give the man some credit for at least remaining halfway relevant. Ozzy probably realizes there’s no way anything he does will approach Blizzard of Ozz or Paranoid, but Scream is nowhere near the embarrassment it could have been. 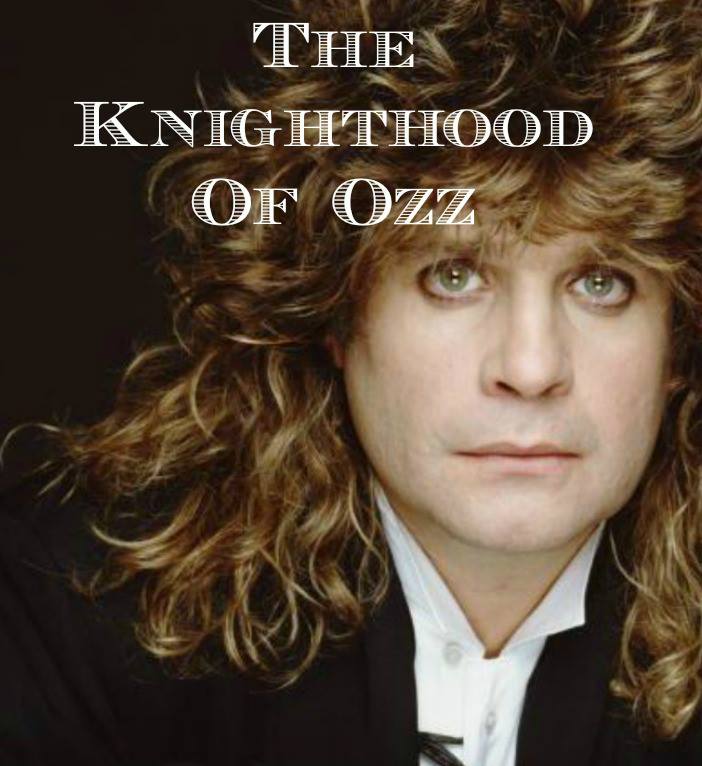 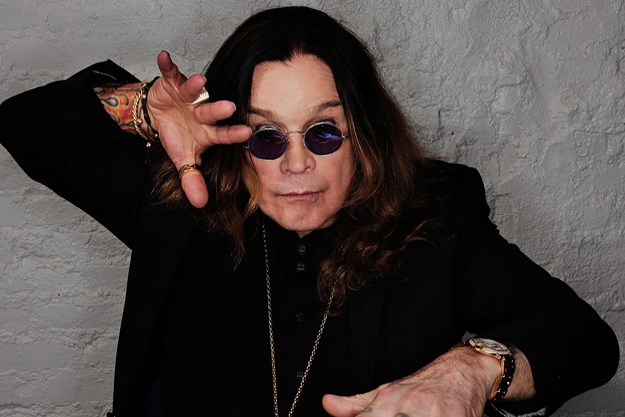 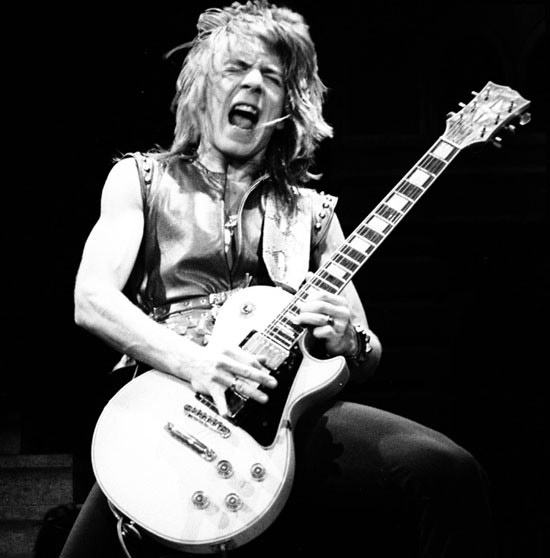