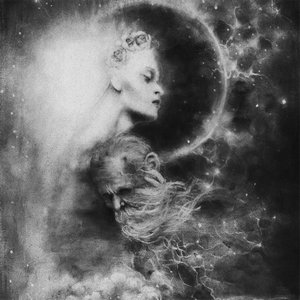 Never hurts to expand in the grimy and filthy death metal category. Particularly when that’s the way that death metal should sound to begin with. If you want something barbaric and punishing, it needs to have the right level of dirt on it to really get the feeling across. Something that Our Place of Worship is Silence has no problem doing here on their debut.

Taking old school metal ideas and giving them just enough of an update to avoid a potentially worrisome categorization, The Embodiment of Hate deals pure death. Outside of the suitably slimy guitar riffing and production, one of the strongest points has to be the horrifying vocals. It takes some effort for a death metal band to impress with vocals, but the crazed bellows and screams have a distinctly more creepy vibe than your standard barking/growling. When combined with the muddied riffs, there’s a palpable atmosphere that many more modern death metal acts (even the more cavernous ones) can’t seem to fully capture. It’s bleak, despair-ridden, and gives the impression that you are among the catacombs. But there’s some subtle tweaking behind the scenes to ensure you’ll be back for more – check out the sublime solo in “Murdered While Praying” for an effective use of how they manage to pull in sly melodies without compromising either the dim mood or frantic brutality. Indeed, it is a carefully watched mixture, and the more you come back to it, the more this subtle tinkering will be appreciated.

Frightening and bleak death metal that cares not for restraint but knows how to carefully inject some melody when needed, The Embodiment of Hate is a notably strong debut. Monstrous vocals and gritty riffs are top notch, and as the band continues to fine tune these things in the future, should be a true act to watch.