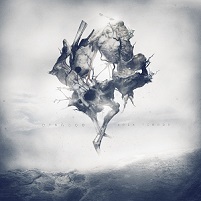 A tad disappointed Otargos didn’t go with another God-hating album title ala their last two: 2009’s Fuck-God Disease Process and 2010’s No God – No Satan. The old greybeard upstairs (supposedly) has had his name used in so many creative contexts that there’s no telling what these Frenchmen could have conjured up next. Maybe next time. For now, their fifth album Apex Terror seems to fit the bill rather ably, the proper utilization of the death/black hybrid, performed with a futuristic twist that is suitably cold and nihilistic.

With far more variation in tow in relation to its two most recent predecessors, Apex Terror finds mainman Dagoth and crew heading for streamlined, easily-consumed highways, like on “Fleshless-Deathless,” a neck-snapper of a number that successfully injects flow and diversionary tactics into the album’s running order, as does “Remnant From a Long Dead Star.” (Why more death/black bands don’t try easy-to-land headbanging songs like these two are truly beyond DR.) While the double-barreled attack of “For Terra” uncoils in predictable fashion, it’s the multi-tempo plunges of “Fallout” as well as “Aftermath Hyperion” that perhaps best exemplify how well-rounded Apex Terror is, not to mention the utter depth of the riffs provided.

A strong, even-handed album worthy of standing up to the recent efforts of Hate and Fleshgod Apocalypse, Apex Terror is the penultimate album for Otargos. Now, they might have gotten more bang for their buck with another partially-offensive album title, but sometimes, you have to divert your attention elsewhere, like to spreading out your sound and making noticeable improvements. That’s exactly what it appears Otargos did, and it shows on Apex Terror. 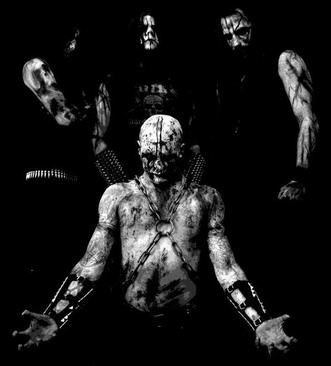 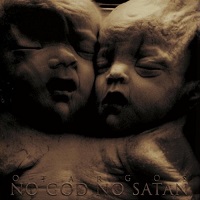 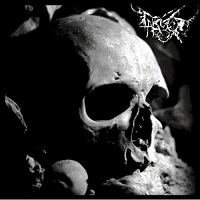