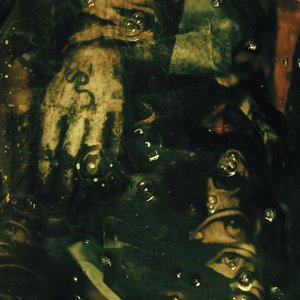 The black ritual resumes. This time the ritual isn’t set upon a blood-drawn pentagram and a dismembered goat but is likely somewhere in the northern woods. Instead beyond the shadows between the trees lie visions fueled by incense, mescaline, and the stars overhead. Finland’s Oranssi Pazuzu is back and strange times call for strange trips. Mestarin kynsi delivers.

It’s been a long four years since Oranssi Pazuzu dropped the well-received Värähtelijä in 2016 and while much in the world has changed, the band’s approach has not. The songs do not follow linear point A to point B dynamics but instead are frequently circular, befitting its ritualistic base. “Uusi teknokratia” personifies this approach, as layers and complication are added to the underlying pulse. Opener “Illmestys” is fantastically sinister with its thick foundation and lumbering pace.

Progress along a thematic arc, from the subdued and sinister opener to the frantic and relentless closer “Taivaan portti” – perhaps one of descent or a fall into something wholly inescapable. The impact of that fall is boosted by the leaner approach Mestarin kynsi takes, for while the songs all fall in the band standard 7-10 minute range, with only six on offer the album comes in at a comparatively tighter 50 minute experience.

Whatever the terror lurking behind the seams of Mestarin kynsi, it fuels a consistently engaging listen and is another solid outing for the band. Listeners should probably beware if wandering about the Finnish forests and synth pulses are heard in the dark. Ritual summoning and a darkness beyond awaits. 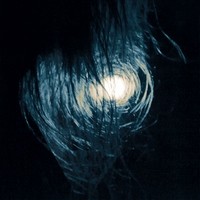