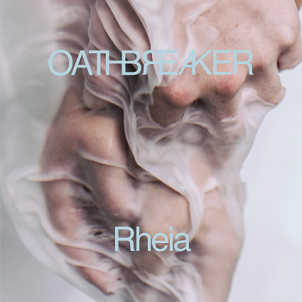 The lovely, flowing mass of hair Oathbreaker vocalist Caro Tanghe possesses could be a metaphor for the band’s music and lyrical approach. Playing an otherwise destructive cocktail of post-hardcore, black metal, and alt-female rock, Oathbreaker’s music cuts a unique, but highly obstructive angle on their third album Rheia. Basically, every time the Belgian troupe starts to reel things in (read: get on a common path), it’s over and off to the next item, whether it be via the above-mentioned genre-bending, or simply Tanghe’s wilting, enchanting vocals.

Tanghe is the obvious beacon here; a chameleon-like frontwoman who dabbles in hurried, distressing shrieks, and just-in-key howling. She’s in with the rush on “Second Son of R.,” the album’s high-run post-black metal jaunt, complete with the necessary/partially predictable soft, melodic clean guitar break which ushers in Tanghe’s emotive clean vocals. “Needles In Your Skin” starts on a strolling, peddling alt run, then, unexpected, crashes into the modern black metal barricade.

Yet, Rheia’s surprise impact comes by way of the acoustic, vulnerable “Stay Here / Accroche-Moi,” as well the ambient, wind-up track “I’m Sorry This Is,” which heads into the climatic waters of “Where I Live,” a number that gives Tanghe the opportunity to blanket it with harmonized clean vocals. “Where I Leave” (suggesting the songs are intertwined) delves into ominous, doom strokes, where the melodic margins are increased.

A true genre-bender, Rheia positions Oathbreaker as one of the few modern bands able to absorb such a wide spread of influences into a combustible, but ethereal sound. It’s a juxtaposition that demands attention. Oathbreaker deserve it. 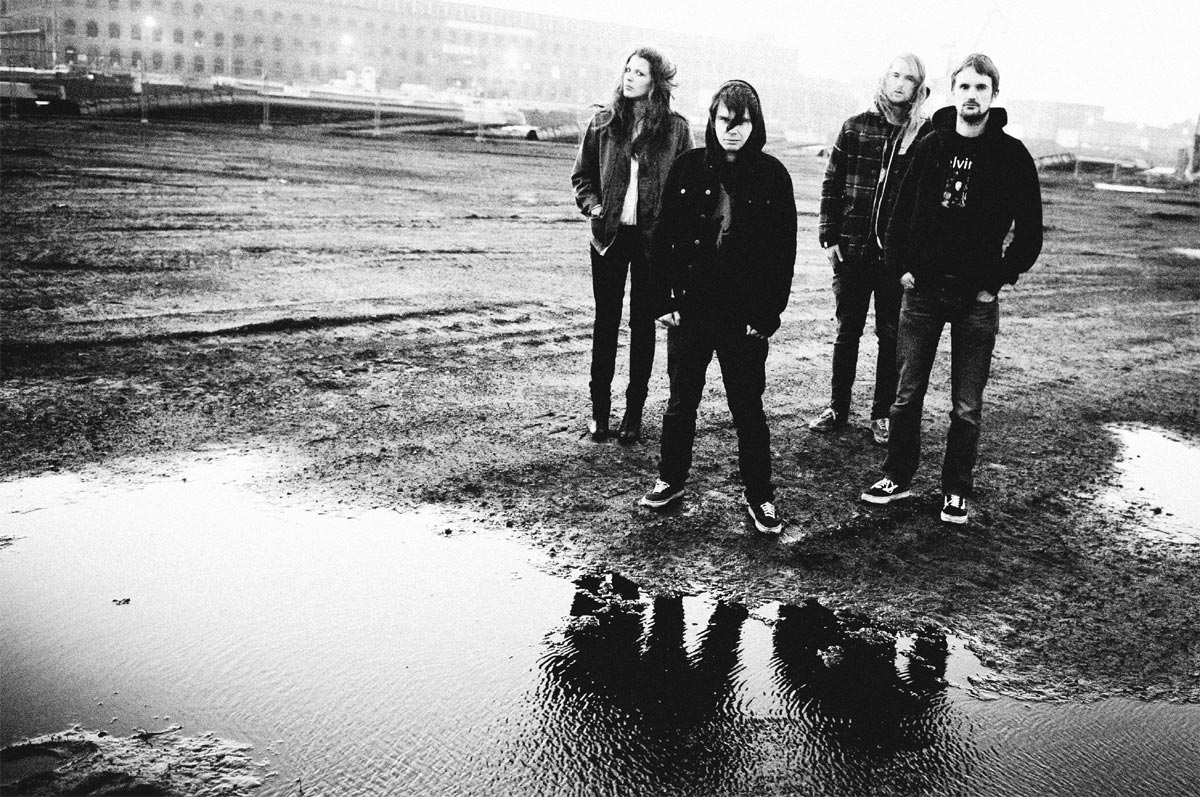