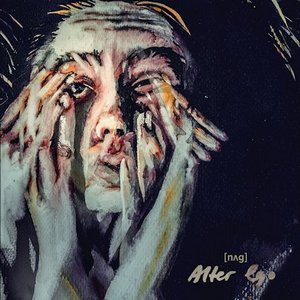 If you name your band after a Lovecraftian deity, especially the one who spawned Cthulhu, your music better deliver the unholy goods. And Ukraine’s Nug did exactly that with Alter Ego. Post-metal, as nebulous as the term is, has gone quite stale these past few years, what with downright boring copycats like Rosetta or The Ocean Collective regurgitating ersatz Isis records. On the flipside, there’s bands like Neurosis and Cult of Luna that still manage to push the envelope and send grizzled metalheads into frenzied bouts of excitement with every release. Nug, fortunately, falls in the latter camp.

“Beast” is as feral as the title suggests, tempered only by the inclusion of ethereal female vocals and synths. “Shores” is a highlight of the record, with the full mastery of light-heavy on display. Somber as a unicorn’s death one moment, chaotic as napalm in the morning the next. Yura Dubrovskiy’s vocals are as harrowing and corrosive as one can expect from a band of this caliber, while his bandmates are no slouches either. Corrosive basslines, skin-ripping guitars, heavenly synths and skullfucking drumming all come together to create a record that the Great Ones would be proud of.