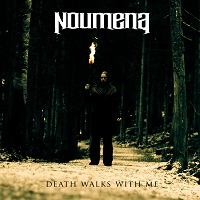 An utter shame Finland’s Noumena couldn’t capitalize on the dreary melodic death metal salvos on 2006’s Anatomy of Life. Said album combined the soul-splitting melodies of early Katatonia with the muscle of Amok-era Sentenced, but was performed in such a manner you weren’t thinking about either of the two bands…you were thinking how Noumena could be Finland’s next metal big thing. An unfortunate seven years have passed since Anatomy, and the Finns return with a new label, and a new album, Death Walks with Me.

The melodic wind-up of Death Walks with Me is totally reflective of the band’s previous moves. The guide melodies on opener “Handful of Dust,” “Sleep,” and “Mysteries of Motion” are what Amorphis would be doing if they didn’t fancy folk and progressive rock so much. Noumena simply puts all of their eggs in this particular guitar basket and nine times out of ten, the results are top-notch…which they are here. Additional brainworm guitar lines come in the form of the slowed-down drawl of “Nothing,” as well as the graceful lines on “Only the Silent,” a song that stands alongside some of the band’s best cuts to date.

The frequent use of female vocals in place of former Fall of the Leafe/Man-Eating Tree vocalist Toumas Tuominen doesn’t seem to hurt the proceedings all that much. In fact, they provide the most poignant moments on Death Walks with Me on “Season of Suffocation.” Point being, Noumena is as underrated as they come, a band who fully grasps the Finnish metal heritage and stands worth investigating for anyone who clamors over Amorphis, Sentenced, and Insomnium. 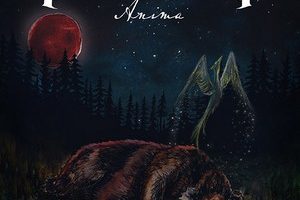 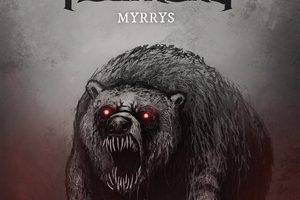 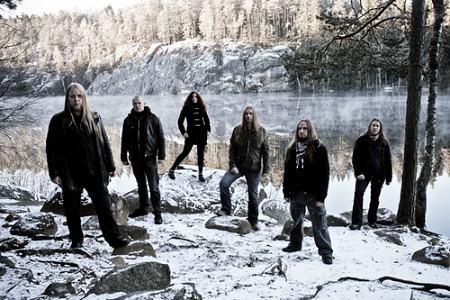