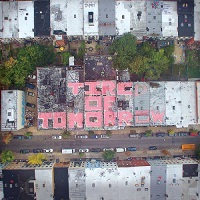 It’s not a big deal that a full-on shoegaze band like Nothing has infiltrated metal’s Teflon stratosphere. We’d be more than happy to list the bands who have adopted elements of the sound and dunked it into metal, but time is valuable. But it speaks to something much broader, that, metal continues to be ever-flexible when it comes to shoehorning elements that the old guard would seriously scoff at. Plus, who wants to be stuck in the mud in perpetuity?

Tired of Tomorrow’s is the Philadelphia-based troupe’s second album, and is by and large, a continuation of their 2014 Guilty of Everything debut. It’s a straight shot into the heart of ’90s-infused alternative rock, with, of course, the soft, sensitive feel of shoegaze. Thus, the sweater-wearing moan and drone of numbers such as opener “Fever Queen” or “Vertigo Flowers” take on a decided pop edge. They’re highlighted by Dominic Palermo’s croon, which if we really want to stretch things out, hovers into EMO territory when at its most vulnerable, like on the excellent “The Dead Are Dumb,” which should be a prom anthem for the Goth crowd. (Just picture it.)

Yeah, there’s some beef in the guitar department here and now, as so heard on the grunge-all-the-way “Eaten By Worms,” which is really just Seattle incarnate. However, Tired of Tomorrow is really about the delicate nature of shoegaze, an area where melodic fortitude and guilt-riddled emotion are the deciding factors. And let’s not forget a side storyline of Tired of Tomorrow: The album was originally to be released on Collect Records, the label owned by “pharma-bro” Martin Shrekli. Being associated with him may have been the biggest downer of them all… 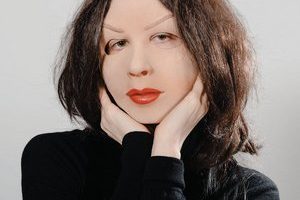 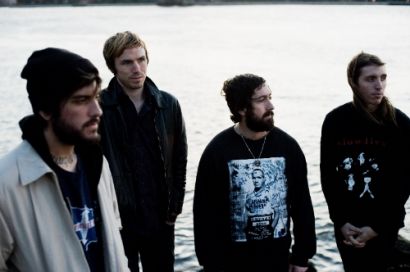 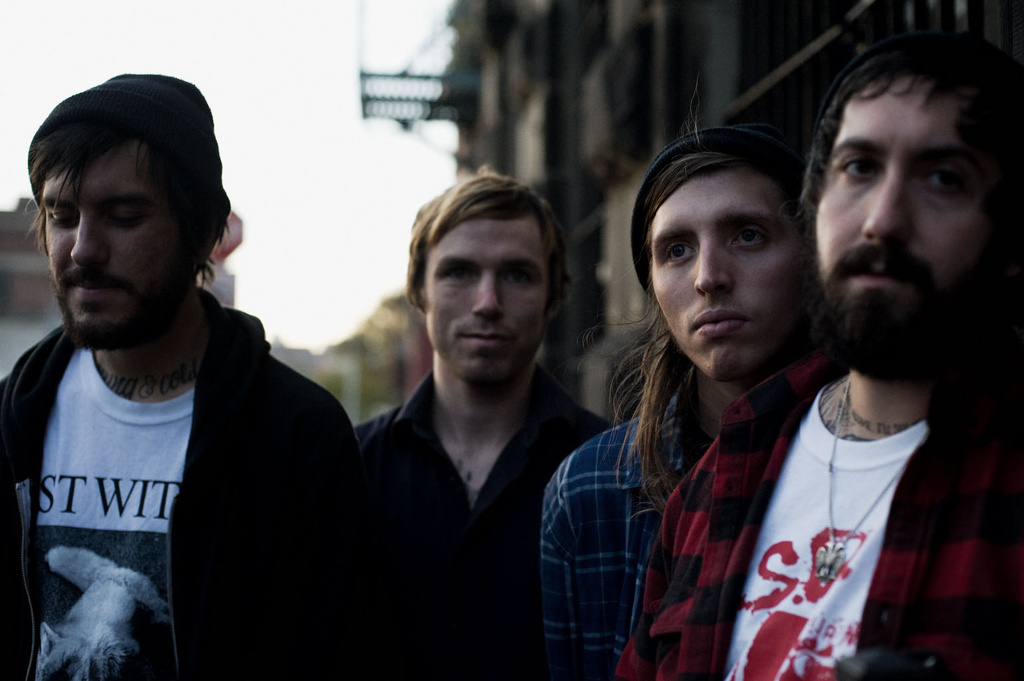